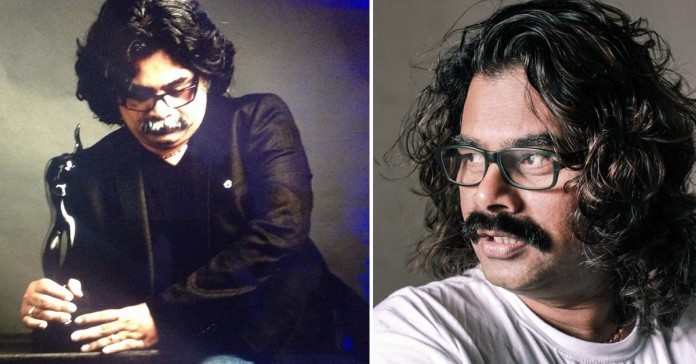 Gajendra Ahire is one of the most talented and prolific of Marathi film directors having given us classics like ‘Not Only Mrs.Raut’, ‘Neelkanth Master’, etc. and now his most ambitious film ‘Shasan’ is set for release and we caught up with the director to know more about his new film.

How did you conceptualize ‘Shasan’?

I wanted to make a film based on the background of politics and when I got this script based on the happenings in state politics for the last six months or so, I got my script ready to film and I shot this film within no time.

I had the characters in mind and when I started thinking about them, the names and faces came easily to my mind like Jitendra Joshi and Manva Naik in the lead roles along with Bharat Jadhav and Makarand Anaspure in leading character artiste roles and my casting was complete. And I must say that all my actors have done a fabulous job and the film is looking great.

Where has the film been shot?

Basically the film has been shot in various locales of Mumbai, Pune and other interior of Maharashtra locations.

Has the film been shown in festivals?

That is totally the producers call and I have no say in the matter.

You are such a prolific director having made more than 40 films? How do you manage it?

Nothing at all. I consider it as my job and set myself like doing it a daily job and not as something just as a lark.

I have a film called ‘Silence’ coming up.