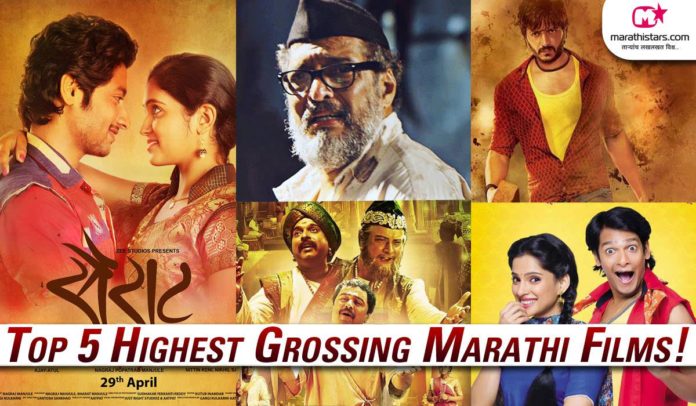 Marathi cinema has come a long way from the last decade. Not only is there a rise in the quality of the films, a few of them have also managed to have a great run in the theatres. Here’s an attempt to look at the most successful Marathi films in terms of gross collections at the box office.

We have referred to Wikipeda for the box office figures. 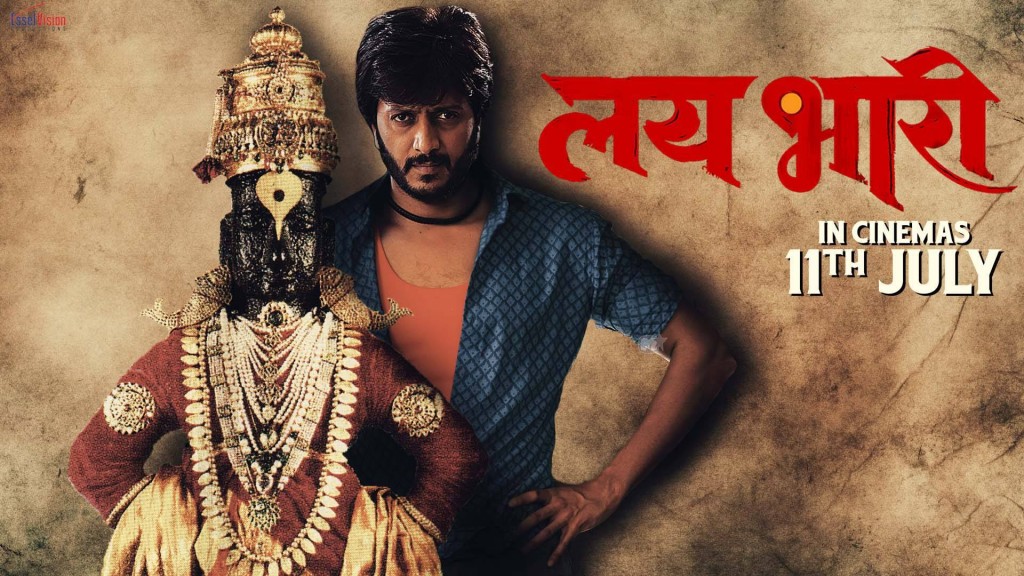 Ritiesh Deshmukh debuted in the marathi film industry with a bang. Directed by Nishikant Kamat, Lai Bhaari was an instant hit. It used all the tropes of usual commercial Indian cinema and came up with a winner of a film. The music by Ajay-Atul was also popular. Lai Bhaari also earned close to Rs. 40 crores at the box office, but supposedly a little less than Katyar.