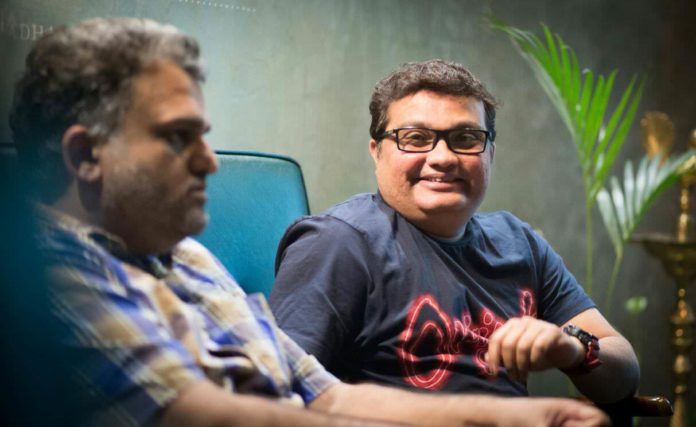 Almost more than a year ago Ravi Jadhav, the acclaimed as well as super hit filmmaker announced his upcoming film ‘Nude’. The bold & thought provoking posters of ‘Nude’ made ardent movie fans very much curious. The basic plotline of ‘Nude’ was also revealed. The story is of a woman who works as a Nude model for painters for her livelihood.

Kalyanee Mulye a shining star in the experimental theatre scene plays this strong lead character. Now more exciting names have been added to the team. Writer-Director Sachin Kundalkar will also be a part of this film! Now will he be directing or writing or simply co-producing that news hasn’t been revealed. 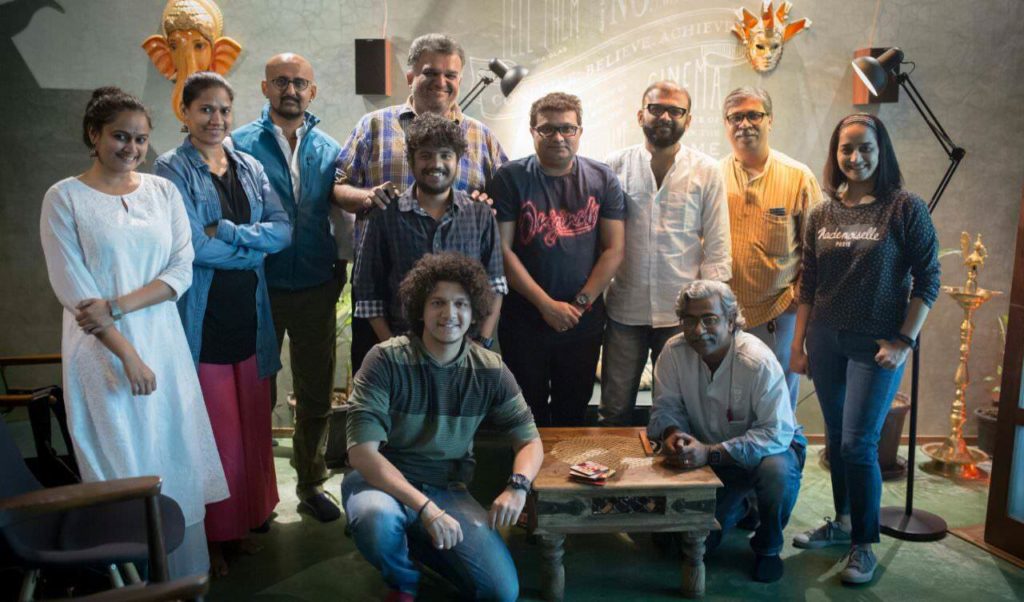 Along with Kalyanee Mulye the film also stars Sairat-Fandry fame Chaya Kadam & Phuntroo-Bp fame Madan Deodhar. At this moment all we can do is wait. Ravi Jadhav has produced & directed films of all kind (BP, TP, TP2, Natrang, Banjo) & Sachin Kundalkar too has made exciting experiments (Vazandar, Happy Journey) in recent times, it’ll fun to see how we the audience & Marathi cinema is benefited by this creative partnership.