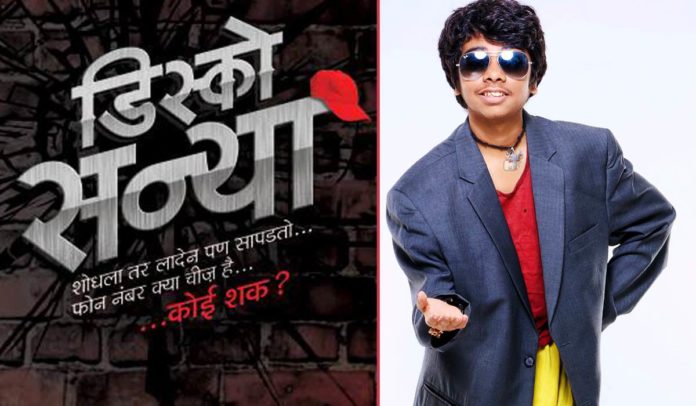 As a child artist Parth Bhalerao gained adoration of kids and adults alike for his endearing performance as the only person who could see Amitabh Bachchan in the 2014 Hindi Film ‘Bhootnath Returns, receiving critical acclaim for his performance as well. He bagged a special mention at the 62nd National Film Awards for his portrayal of the self confident and caring character he essayed in the film.

Having since starred and played interesting roles in critically acclaimed films such as Killa and Khali Doke Varati Paay, both screened at the prestigious Cannes Film Festival, Parth is now all set to make his solo lead debut with ‘Disco Sannya’, which is set for a theatrical release on 17 June 2016.