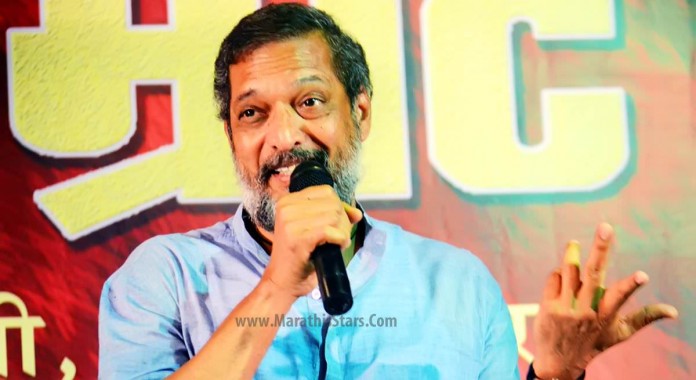 Natsamrat has always been a mile stone for Marathi theatre. Dr. Shriram Lagu, Datta Bhat, Yashwant Dutt, Satish Dubhashi, Chandrakant Gokhale, Madhusoodan Kolhatkr and raja Gosawi has presented this iconic character on stage. Excellent script, memorable dialogues and top-notch acting has made this drama one of the most known drama in Marathi.

However, for the first time, a film adaptation is happening with Nana Patekar’s maiden production. Nana will be playing role of Natsamrat- an excellent actor whose character is based on Shakespeare’s King Lear. The drama debuted on stage in 70s and has been smashing hit from day one.

At the Muhurt of film adaptation of Natsamrat, Nana commented, “When Natsamrat appeared on stage I was barely 20. Yet, it was a mile-stone. Dr. Lagoo and Datta Bhat made this character historical. I never thought as an actor I will be able to perform this character. I am truly grateful to Mahesh Manjrekar for providing me this chance” The shooting for this started from March 4 in Mumbai.