What is Friendship? Friendship is a unique relationship between two people who love each other and care about each other.  A friend is one who believes in you; trust you and always there with you.  We are talking about friendship because we have friendship of such two boys  in upcoming Marathi movie ‘FRIENDS’ directed by R. Madhesh.  In this movie two friends will be seen together for the first time, Actor Swwapnil Joshi and Actor Sachit Patil.

Sachit Patil playing the character of Karan who is angry young man and fight with violently against anything, what will happen if the good friend of him will come to front of him? 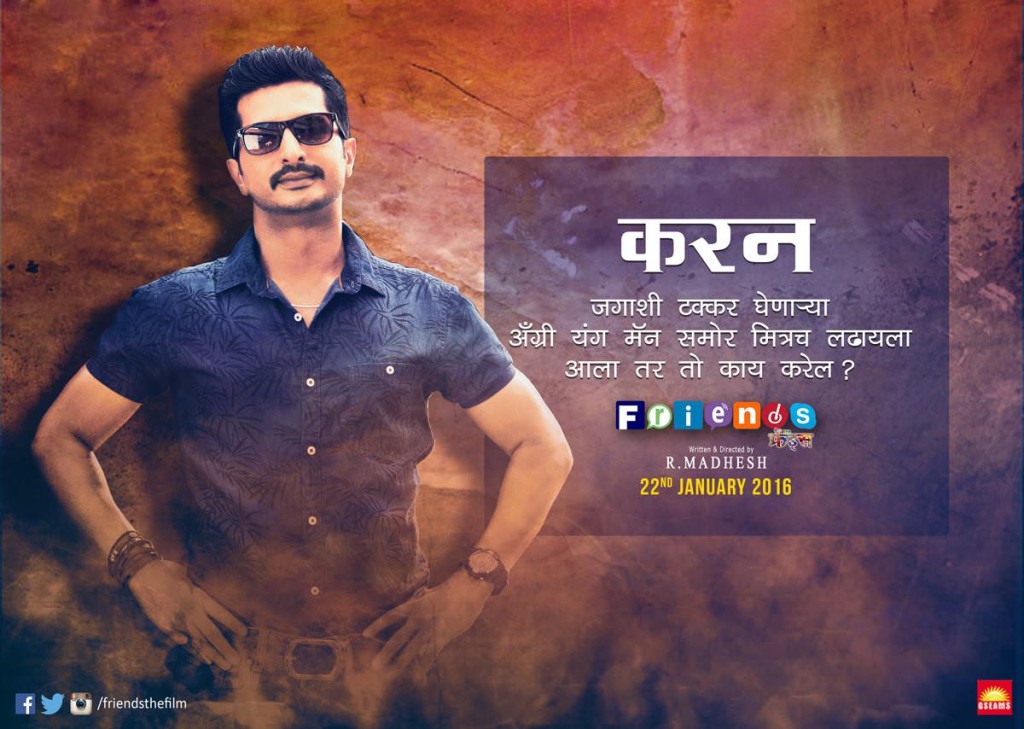 Swwapnil Joshi playing the character of Neel who is true to his morals and principles but whether he will set aside these morals for his Friend? 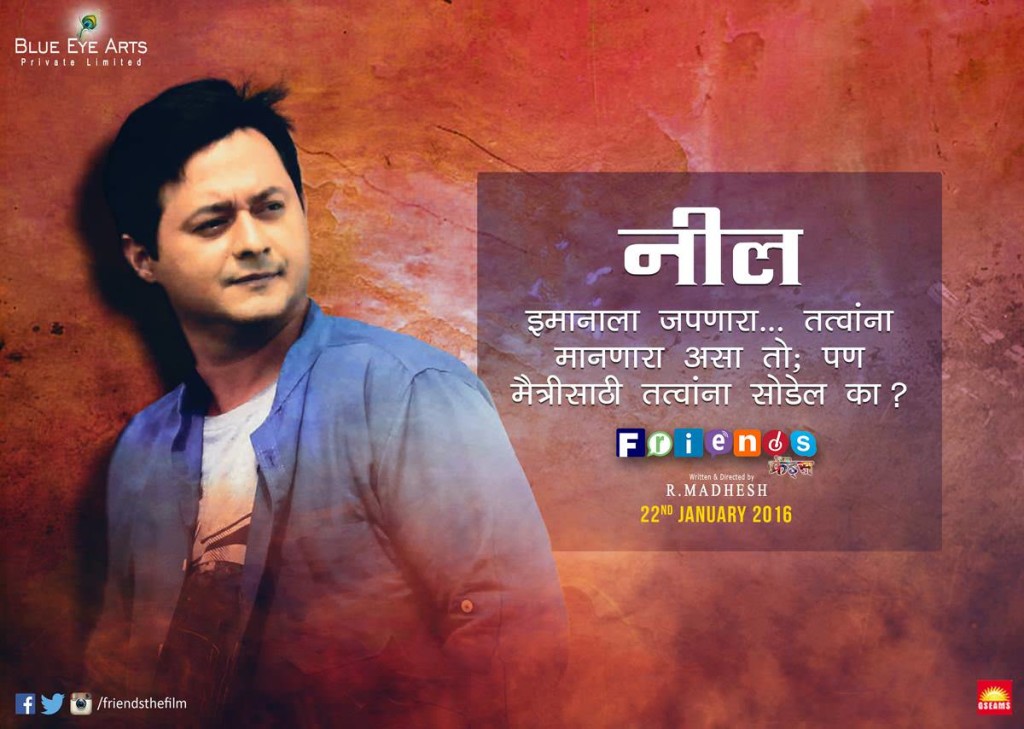 All the questions related to their Friendship will be solved on 22nd January because FRIENDS coming to meet us on New Year 2016.