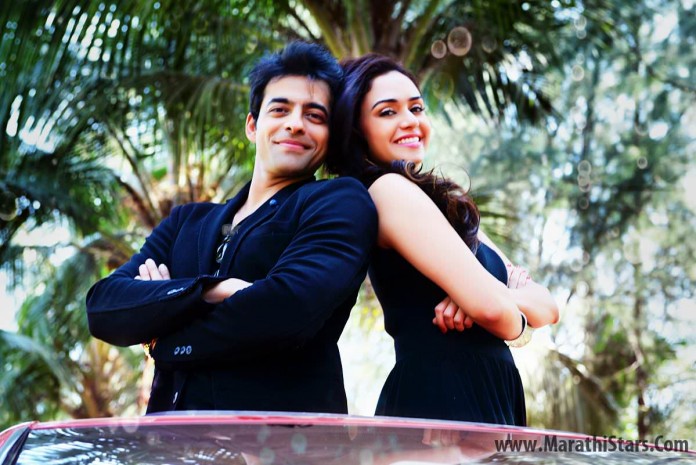 Our very own Amruta Khanvilkar is well-known for her distinguished dancing skills. The actress and her baliye Himanshoo Malhotra who have participated in a dance reality show are seen gathering lot of praises from the judges for their performances.

The couple recently bagged a perfect 30 score for their Bollywood movie theme performance. While performing in this reality show, the actress was down with a fever. The doctors had even advised her to take rest. But, this did not stop the actress from delivering her performance. Unlike, the couple’s other performances they received rave reviews for this one too. The actress’s love for dance and her devotedness is quiet evident.

Hope, the actress recovers and continues to rock the show with her baliye