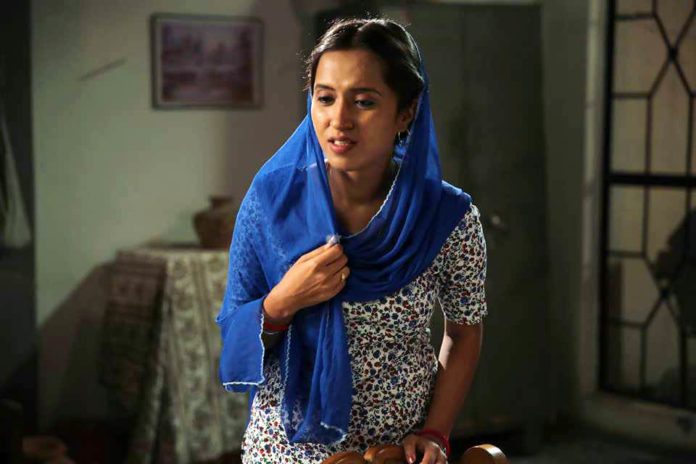 Based on a Story written by acclaimed Marathi writer Rajan Khan, “Halal” has traveled from international film festivals to many prestigious state & national film festivals this year. Along with the film the performance of its lead protagonist Pritam Kagne has also been equally appreciated. Pritam also bagged a best actress nomination at Sahyadri Cine Awards 2016.

Pritam revealed about her role, “I’m portraying the role of Dilpreet, who is onscreen sister of Soha Ali Khan and has her own family which belongs to Sikh community. The movie shows that how Sikh families were trapped in the dangerous position during the anti-Sikh riots later the assassination of Prime Minister Indira Gandhi by her Sikh Bodyguards.”

31st October is releasing on 7th October & we are wishing Shivaji & Pritam all the very best. Pritam Kagne has now joined the prestigious list of many loved & respect Marathi actresses who have worked in Bollywood films.