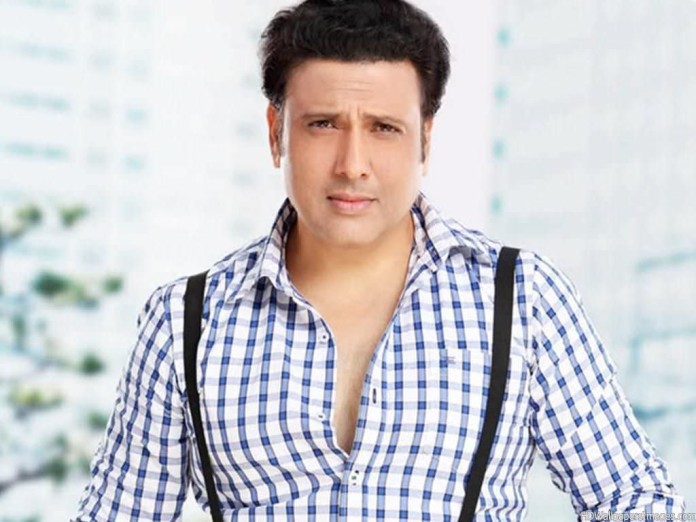 Marathi films have recently witnessed many Bollywood actors. After Riteish Deshmukh, Salman Khan, Tisca Chopra and Huma Qureshi, the latest to join this team will be Hero No. 1 Govinda.

After doing more than 100 films in Hindi, Govinda will be seen a Marathi film. According to some sources the film is tentatively titled “Ala re Ala”. The film is directed by Devdutt Manjrekar. The first schedule of this film has recently been completed. The film is produced by Uttung Thakur.

It is a known fact that Govinda speaks fluent Marathi, so he has also dubbed for himself in the film. Along with Govinda, comedian Johny Lever will also be seen in this film. Johny and Govinda has delivered many hits together in the 90s. Johny Lever has earlier acted in Sachin-directed “Navra Majha Navasaachaa”.

GOVINDA ALA RE ALA marathi movie rating, movie song govinda ala re ala,