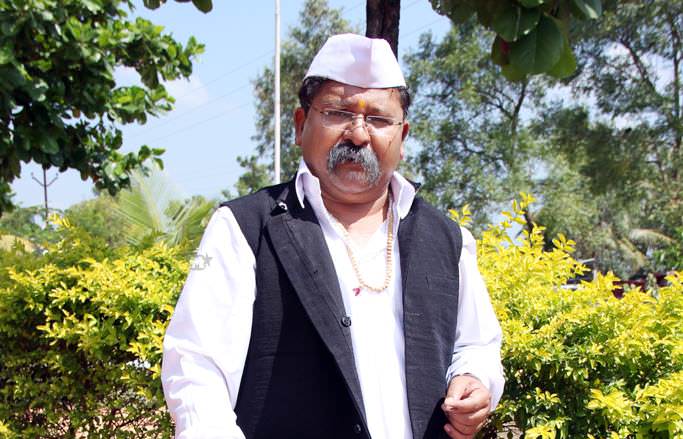 Arun Nalawade has done many roles in his career. His most remembered role is of a helpless grandfather in national award winner Shwaas.

In the upcoming film Carry on Maratha, Arun Nalawade will be seen a different role. For the first time, he will be seen in this look. His character has slightly grey shades.

The film is directed by Sanjay Londhe. The film stars Gashmeer Mahajani and Kashmira Kulkarni in lead roles. The film is produced by Nanda Arts and Warrior Brothers Motion Pictures. The film will be released in Maharashtra and Karnataka on 24th July.