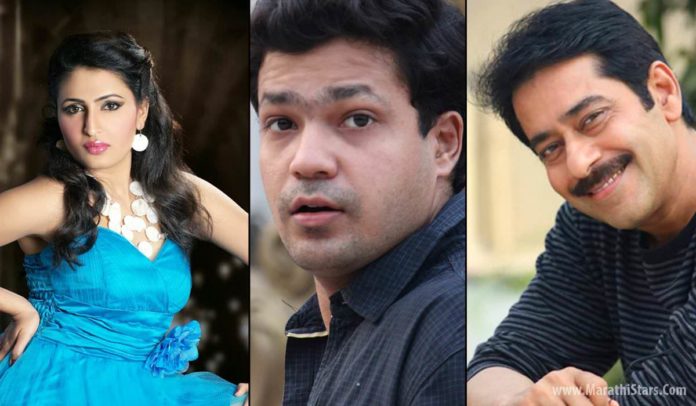 We should have an open discussion about this subject: Shilpa Navalkar, Actress/Writer

We generally do not talk about AIDS openly. Though, media has been trying to create awareness about this disease, yet many people think, it is related to sex only. The schools have started sex education, but still the information about disease is very less. We have to remove this stigma.

AIDS should be a part of the education: Ashok Shinde, Actor.

Health is an important issue and AIDS should be a part of the school curriculum. As far entertainment industry is concerned, we have made several films on this subject. However, serials generally do not talk about such sensitive subject. Considering the reach of the TV medium, TV serials should focus on giving strong social messages.

People should be aware about this disease- Namrata Gaikwad, Acress.

Indians have created marvels like Khajuraho, yet we think that talking about sex is against our tradition. We should talk more openly about these things and every member of the society should be aware about this disease, how it spreads and what are the precautions they should take.

The taboo on this subject should be removed and everyone should be able to speak more freely about it. The patient should get good treatment and the friends and family should support them. I had done a docu-diction called Dhoosar. The film talked about how the AIDS patient should treat themselves and what major role the family and peers of the patients play for such patients. The film was not about giving a strong message but more to generate awareness and create a dialogue in the society. Such efforts should be done repetitively so the taboo about AIDS will be gone from our mindset.