Ankush Chaudhary is the well-known and most popular personality in Marathi film industry. 2015 year is actually known as Ankush’s hit year.  He has done very well job this year.  His fan followers are proud of him and thanks to him for giving hits in every different type of role. Satya, Amit and now Surya, they are so close to Marathi movie lover audiences.  For fans he is just like one of the family member.

Ankush is very talented and passionate actor.  He is hard working person for his every role. He always tried to give his best to the audiences. 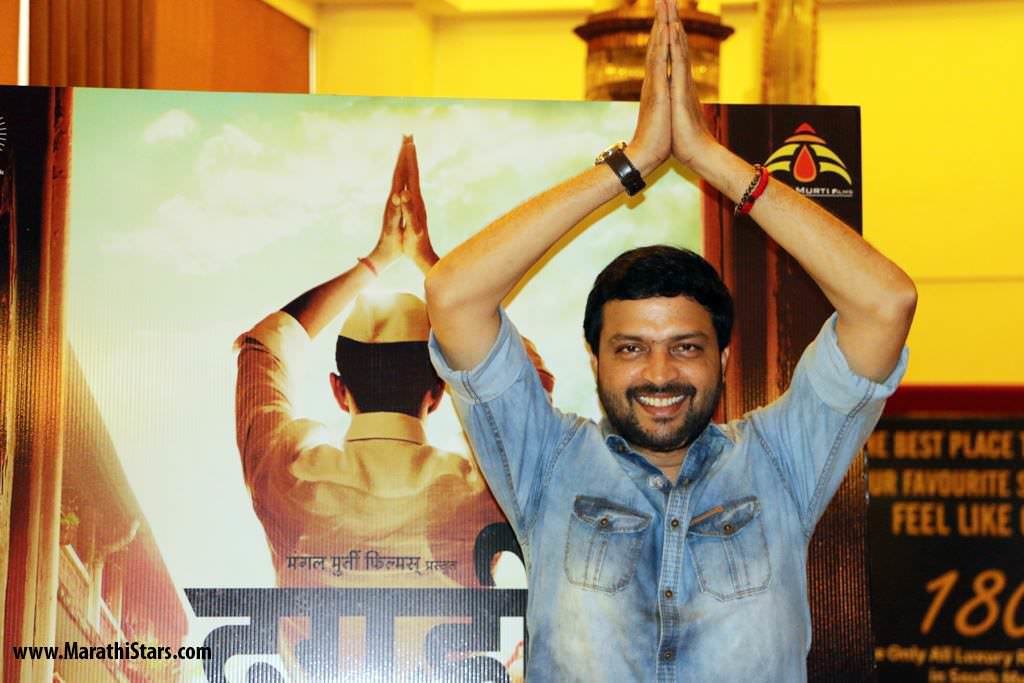 2015 year cheers only for Ankush. In this year Ankush was seen in ‘Classmates’ in 16th January which was directed by Aditya Sarpotdar, where Ankush played the role of college student ‘Satya’.  After that in ‘Double Seat’ he played the character of ‘Amit’ who is adorable husband, the sweet and simple movie directed by Sameer Vidwans released on August’14 and Recently on 2nd October Ankush is back with action drama movie ‘Daagdi Chaawl’ directed by Chandrakant Kanse.  Daagdi Chaawl gave him the identity of action hero.  By giving more response to his movies, fans expressed their love towards Ankush.  But this time fans showed their love and respect to this versatile actor with different way by doing milk Abhishek on his poster of Daagdi Chaawl. 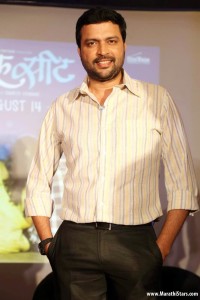 Ankush’s way of talking, style of walking, the perfect dialogue punch, smartness, the song which is specially choreographed for him.  E.g. Dialogues punch ‘Darja’ in Classmates, ‘Aala Aala Re Raja’ song from Classmates, ‘Kiti Sangaychay Mala’ romantic act in this song from Double Seat and ‘Morya’ song and ‘A Colorful and Shayari’ dialogue from Daagdi Chaawl these all things are still in mind of people.

‘Maharashtracha Favorite Kon’ this award function presented by Zee talkies every year. This year Ankush Chaudhari has won ‘Favorite Style Icon’ and ‘Favorite Actor’ awards in this award function.  Ankush Chaudhari will be back with new avatar and full of action packed movie ‘Guru’ directed by Sanjay Jadhav. After Duniyadari Ankush and Sanjay Jadhav working together in this movie. ‘Guru’ is the New Year treat for everyone.

This is the journey of Ankush from Satya to Surya which make us fall in love with his style of positive attitude. Proudly we can say this is the year of Ankush.  We all fans of Ankush will celebrate this year as Ankush’s 2015 Hit year.  He is the man behind every Darja- Outstanding role.