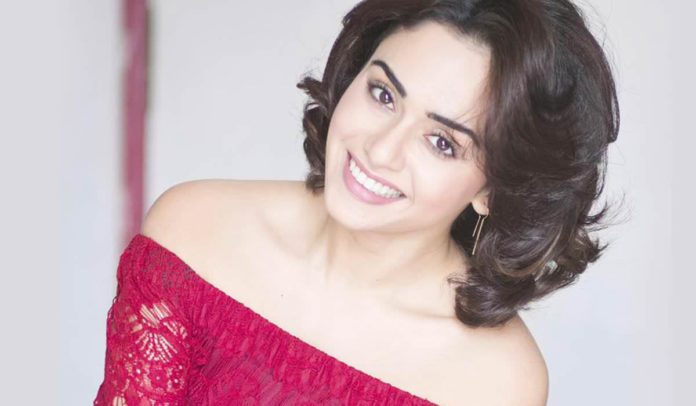 As, Amruta wearing the judge’s hat for this reality show has come across some strange experiences, Sources state –“A contender who had come for the dance auditions forgot his dance steps after seeing Amruta.”

“MAD – Maharashtracha Assal Dance” season 2 could be said a reality show which is viewed by a youngster to an adult person. One of such youngster who is again a fan of Amruta had come down for the auditions proposed Amruta. When asked Sources about this in detail they said- “The contender after coming on the dice directly proposed Amruta and left the without waiting for her answer.”