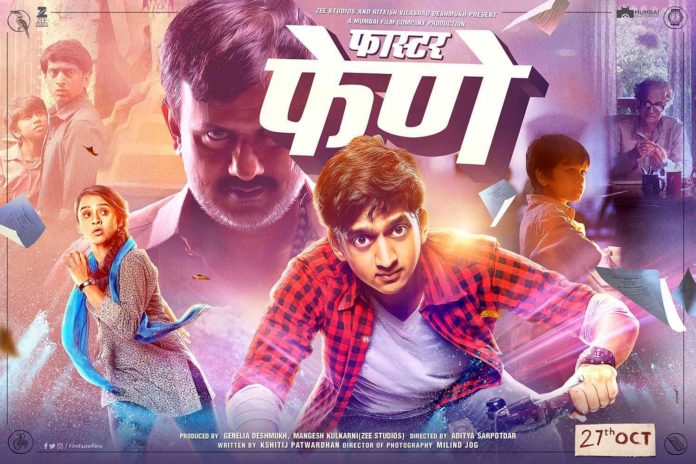 After a long time a Marathi film has been so whole heartedly anticipated by our audiences. Riteish Deshmukh & Zee Studios have collaborated for ‘Faster Fene’ & have made the film reach all the audiences in Maharashtra & beyond. It releases from 27th October in theatres & should be watched only in theatres & not on other mediums. The film stars Amey Wagh, Perna Pethe, Girish Kulkarni, Dilip Prabhawalkar, Siddharth Jadhav, Om Bhutkar & child artist Shubham More. Written by Kshitij Patwardhan & directed by Aditya Sarpotdar ‘Faster Fene’ is the big Diwali release for Marathi cinema this year. We are giving you 7 important reasons why the film is a must watch.

The film stars Amey Wagh in the title role along with a brigade of talented actors in different roles. Every one of them seems to be perfect in their characters. From Dilip Prabhawalkar, Perna Pethe, the little Shubham More, Siddharth Jadhav, Om Bhutkar, & especially the new baddie in town Girish Kulkarni. The chemistry between our hero Amey & villain Kulkarni is evident in the trailers & promos itself! 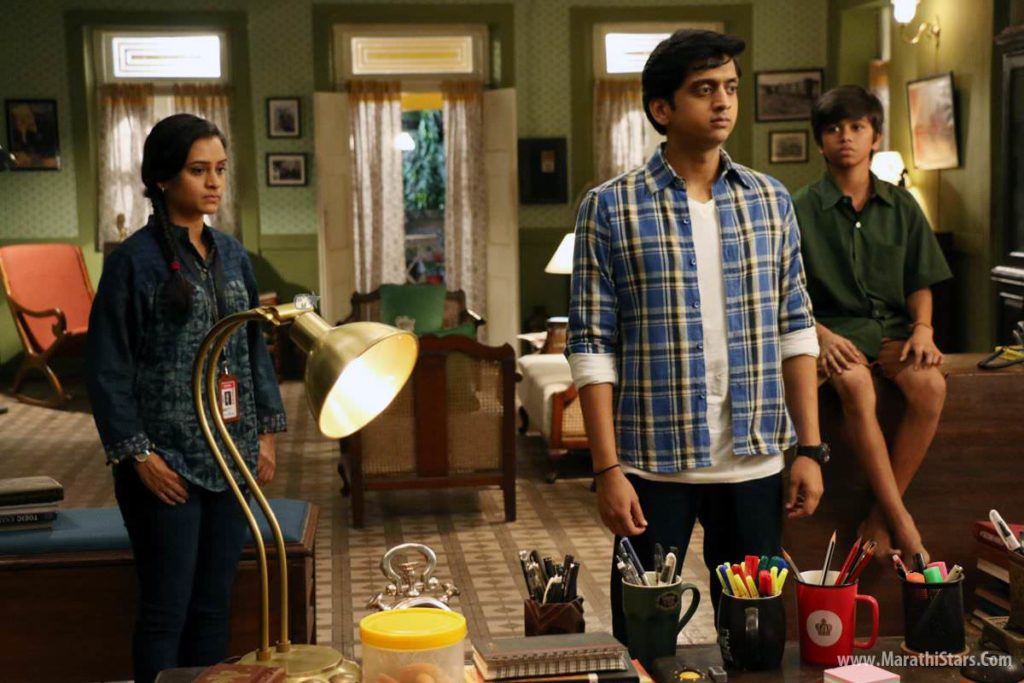 2) A Completely Unexplored Genre in Marathi!

Faster Fene explores a completely unexplored genre of detective films along with adventure. Though this may sound to be exclusively for kids, but the film’s glimpses do not necessarily suggest us that it is just for kids. The film seems to blend the detective genre with a backdrop of a real city & real people, issues & situations. The film is also about our education system.

B.R. Bhagwat’s Faster Fene books have inspired & entertained a generation of kids. Those kids must be parents now. And through this film those parents can in a way pass on their love for ‘FaFe’ to their kids. Both parents & kids would associate with Faster Fene in their own ways. 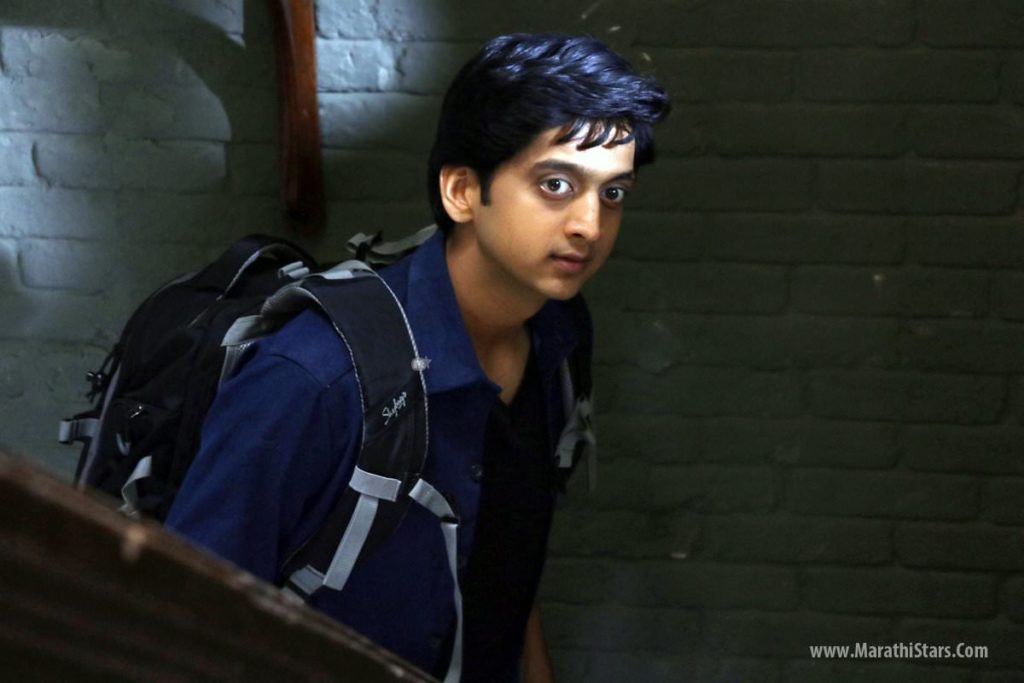 Isn’t Diwali vacation the best time to watch films at theatres! Especially a film like ‘Faster Fene’ which can so easily match everyone’s taste in the family & everyone could enjoy it with each other’s company.

Though B.R. Bhagwat’s ‘Faster Fene’ was written long back in the 70s & 80s, this film isn’t set in that time. This film is set in today’s modern world where technology is an inseparable part of our lives. Writer Kshitij Patwardhan who has given many unique films to Marathi cinema in very less time has designed this whole new setting for ‘Faster Fene’. The city of Pune, the character of the original writer B.R.Bhagwat all of it projects a newer & modern day version of ‘FaFe’.

The last time Ritiesh Deshmukh’s Mumbai Film Company & Zee Studios collaborated they gave us an unforgettable blockbuster ‘Lai Bhaari’. This time too their collaboration is presenting a different kind of cinema to our audiences. Breaking the conventional limitations of Marathi commercial cinema ‘Faster Fene’ promises to be a film that would still appeal to audiences of all kind.

Yes, this too is a very important reason. A film can be made a masterpiece or a massacre by the use of the right background score. And in case of ‘Faster Fene’ straight from the very first teaser poster of the film the background music has captured our attention for sure. It doesn’t feel like anything we have heard before in Marathi cinema.