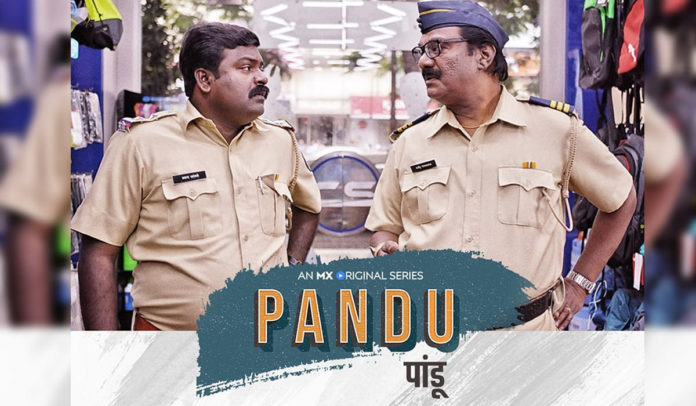 Quick Viewpoint: ‘Pandu’ gives a refreshing look at the life of Mumbai police in a very light-hearted, easy going, private way. However without any warning it also shows us how their life is still at risk and in no time a disaster can take place.

Final Verdict: Sarang Sathaye and his team at ‘Bharatiya Digital Party’ are true pioneers in the world of Marathi web content and with ‘Pandu’ they take it forward and inspire other creators in Marathi to take risks and bring out their own content out!