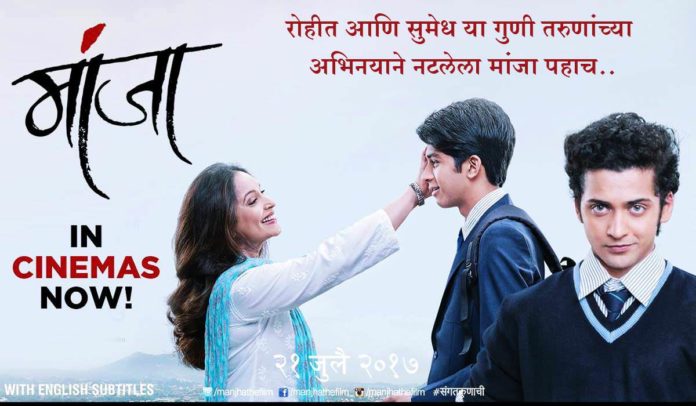 The most basic difference between a psychological thriller & a thriller is that in a thriller incidents keep on occurring one after the other, but in a psycho thriller very few incidents actually occur. Most of the incidents are ‘about to’ occur, with a possibility that they might never occur! Another important trait of this genre is the importance of the mental state of the characters. Jatin Wagle directed ‘Manjha’ proudly inhibits these traits & gives a well-polished, well-crafted psychological thriller to Marathi cinema. The heart of ‘Manjha’ lies with Jaydeep, (Rohit Phalke) an introvert young boy who has just moved to Lonavala with his mother (Ashwini Bhave). Both of them are new in the town & are helped around by a friend (Veena) of Jaydeep’s mother. She also takes up a job (she works under Veeena’s husband) to support herself & her son. Jaydeep is admitted to a new school in Lonavala. He studies in XIth std. Enters Vicky, (Sumedh Mudgalkar) Jaydeep’s classmate, a complete opposite of Jaydeep, a flamboyant lad who befriends Jaydeep almost instantly. The two of them become the best of friends. However there are many odd things that Jaydeep slowly starts noticing about Vicky. Rather, Vicky too wants Jaydeep to know all that. Vicky’s ideas of ‘fear’ & solutions to come out of it, truly shock Jaydeep & the audiences. Is Vicky an outright psycho? Or is it just his age? Many questions keep arising in our minds.

The first half is a terrific build-up for truly shocking things that are about to happen. And that is the best part about this film. It doesn’t keep explaining itself with dialogues. But then the second half slowly dilutes all the ambiguity of it! It becomes more & more one dimensional. Vicky’s character becomes a clear cut negative & Jaydeep’s mother takes charge of his son’s life & this film’s life too. Having said that we are still not complaining! We are definitely eager to see what happens & how does Jaydeep ‘comes-of-age’ through this difficult patch of his life! 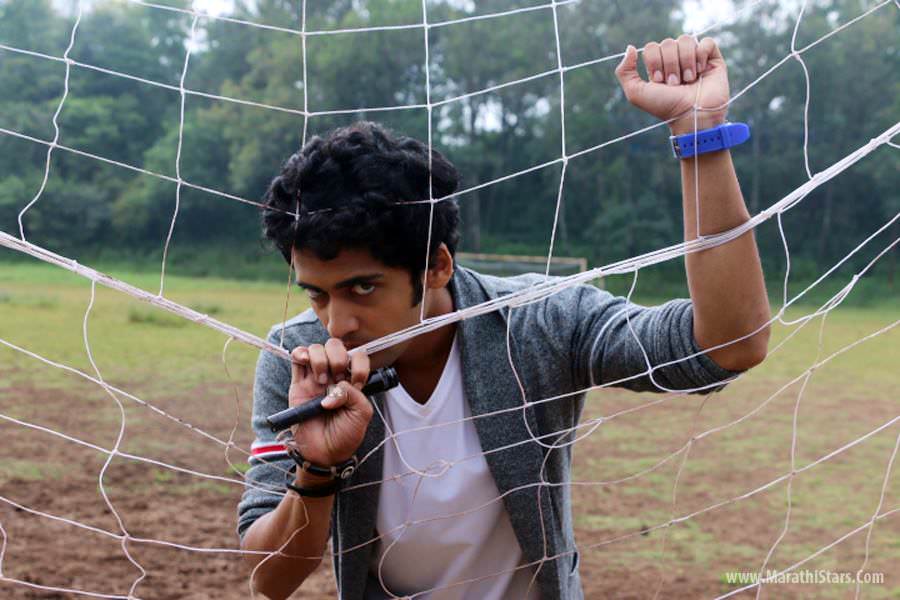 Then enters the anti-climax! One that finishes a truly thrilling scene almost abruptly & gives a moral lesson for no particular reason! It’s almost like it’s no longer the same film! All the craftsmanship & the psychological games the first half played get affected by this, to be frank! It appears like, since Jaydeep’s mother is played by a popular actress like Ashwini Bhave, the film has to make use of her & put her above the actual soul of the film. Just because Marathi cinema has never really seen a well crafted psycho thriller, we are trying to forgive the makers for these messed up 5-10 minutes that sum up the otherwise beautiful film!

There are two important reasons for forgiving the makers for the end; Rohit Phalke & Sumedh Mudgalkar! Straight from the decision of casting them for this film to pulling out extremely intricate, soulful performances from these young men ‘Manjha’ hits a home run! Rohit was previously seen working under the assured direction of Ravi Jadhav for ‘BP’, while Sumedh a popular dancing star on T.V. was seen in a small role in Rajesh Mapuskar’s ‘Ventilator’. Both Rohit & Sumedh out-perform themselves when compared to their previous works. Hopefully we can see them doing even better works in the future! Another little flaw is that the makers chose non-Marathi actors in a few important characters like the principal of Jaydeep & Vicky’s school, Veena’s husband & even Veena’s daughter! The problem is that it’s a little displeasing to our ears to listen to their broken Marathi. 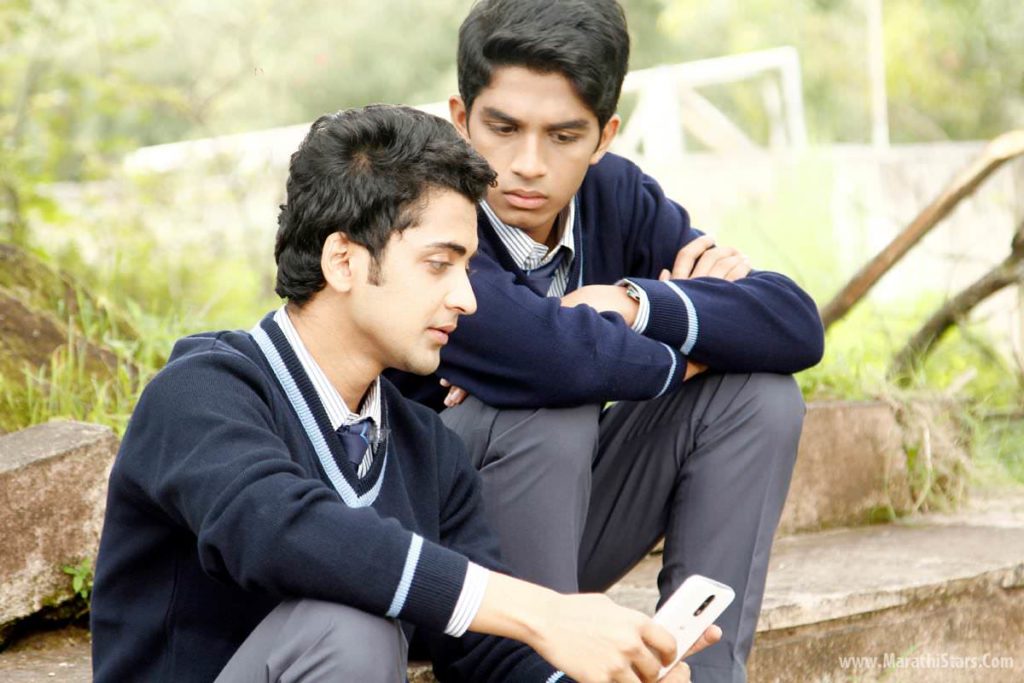 The sound, background score, cinematography all of it is top notch & represents the new sophisticated Marathi cinema! Of course minus the anti-climax!

There are huge releases in other languages, but ‘Manjha’ deserves to be seen by all true lovers of Marathi Cinema.