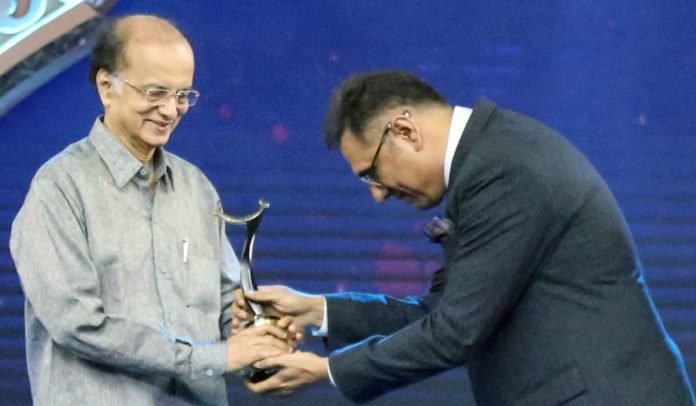 Marathi films & theatre are always known for their unique sense of comedy all over India & even beyond. Zee Talkies honours such comic artists every year through their exclusive “Zee Talkies Comedy Awards”. This year’s event was recently concluded. The awards were hosted by talented artists like Swwapnil Joshi & Pushkaraj Chirputkar. The award show was telecasted on Zee Talkies on 30th July, Sunday at 6.30 pm.