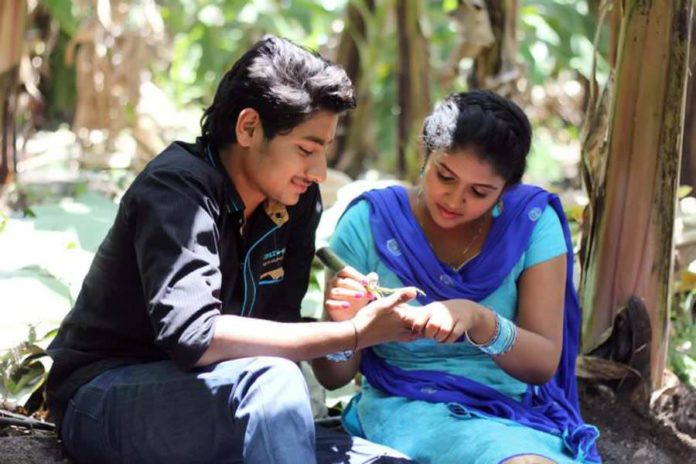 The most successful film on the recent years Sairat will be premiered on Zee Marathi on 2 October at 7 pm. The film is directed by Nagraj Manjule and stars debutantes Rinku Rajguru and Akash Thosar in the lead roles. 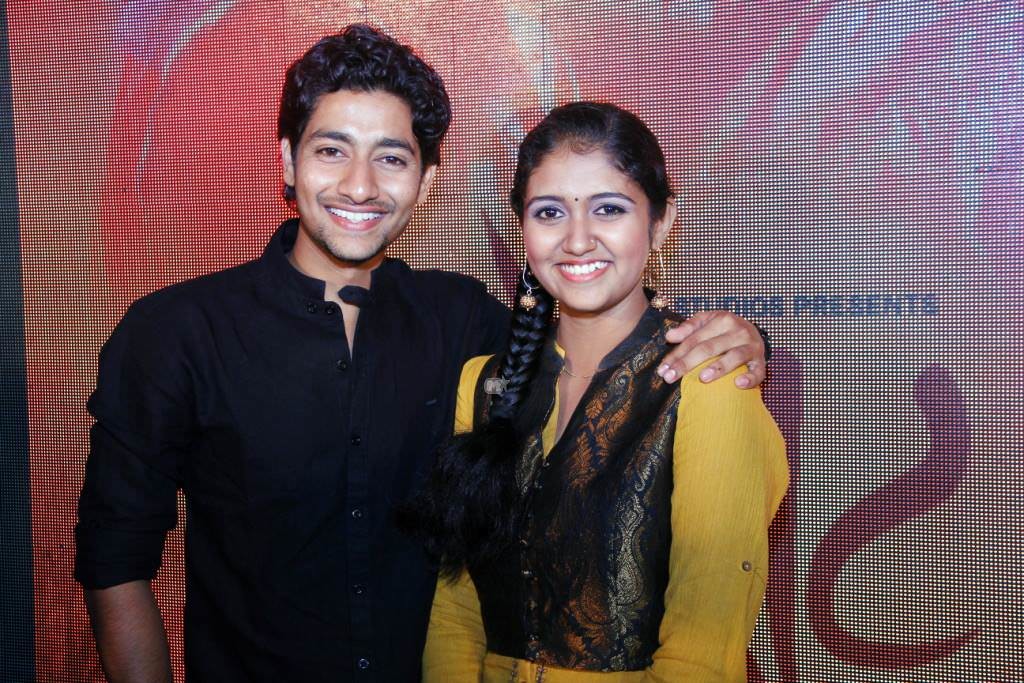 The film was released theatrically on 29 April all over Maharashtra. The film was declared as a blockbuster within the first week and continues to draw audiences to the theatres. The newcomers have become very popular among the youth. The film also became a milestone as first Marathi movie to enter in the 100 Crore club. All the four songs from the film became chartbusters and the composers Ajay Atul became most-sought music composers in India after the release of this film.

The film has been produced by Zee Studios and will be seen on the small screen on 2 October. The film also stars Arbaz Shaikh, Chhaya Kadam, Tanaji Galgunde, and Suresh Vishwakarma.