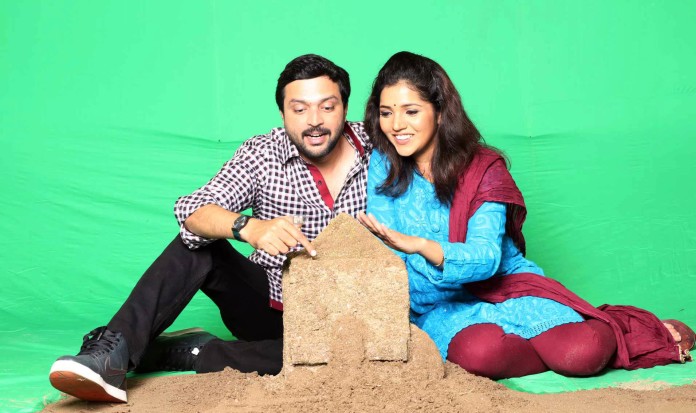 Double Seat– a sweet romantic tale of a married couple struggling to purchase their own house in Mumbai became a hit in the theaters. For those who missed it on the screen, the film will be premiered on Zee Talkies on 8 November at 12 noon and at 6 pm.

The lead star cast of this film Mukta Barve and Ankush Chaudhari are excited about this World Television Premiere. A special promo shoot for this premier has been done giving a nostalgic trip to both actors. The film also stars Vidyadhar Joshi, Vandana Gupte, Shubhankar Tawde, Sandeep Pathak, Asavari Joshi and Pushkar Shrotri.