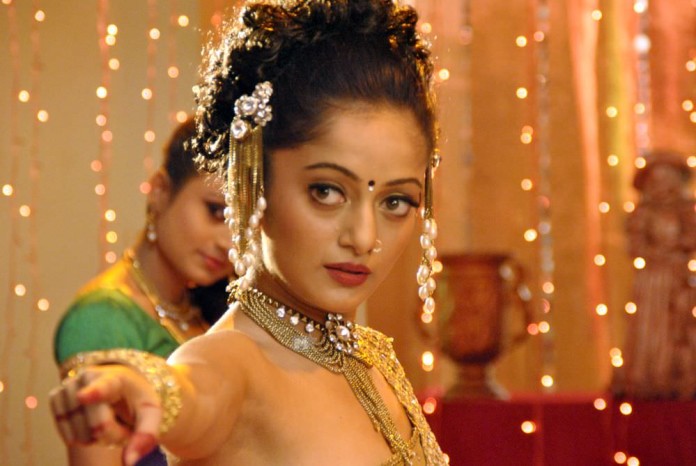 Mohar, a film directed by Vijay Patkar and produced by VG Enterprises and Sangeeta Satdive will soon be released all over Maharashtra.

The film stars Sayaji Shinde, Prasad Oak, Aditi Sarangdhar and Vijay Kadam. The film will also introduce child artistes Prajakta Jagtap and Chitanya Ghadge. The story has been written by Rekha Jagtap and dialogues are by Deepak Bhagwat.

The film also has an item dance- Lavni by Mansi Naik.

Deepali Vichare has done choregraphy and DOP is Raja Fadtare, Costumes are by Chaitrali Dongre. Music has been given by Milind More, Lyrics by Rahuk Jadhav. Bela Shende, Prasenjit Kosambi, Kavita Nikam, Chyang and Sakshi have sung the various songs.