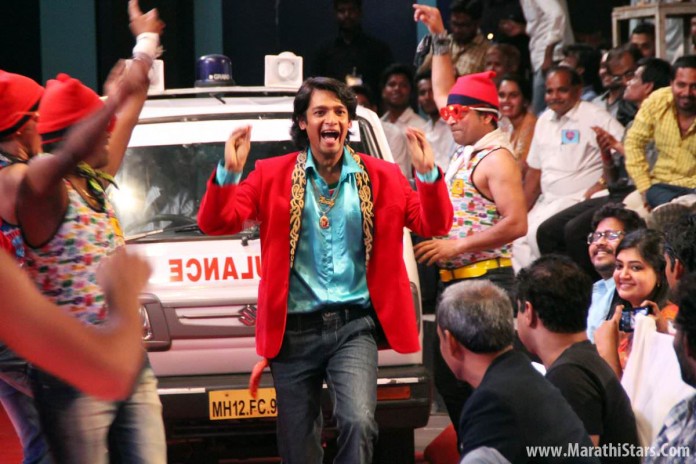 Timepass 2 is keeping no stone unturned for it promotions. After running successful campaigns for teaser and poster launch, TP2 team did a grand event for its music launch at Pune. This Ravi Jadhav directed film releases on 1st May and stars Priyadarshan Jadhav and Priya Bapat as a lead pair.

The music CD was unveiled by Ravi Jadhav and Keni in this star studded event followed by some live performances. This event will be telecast on Zee Talkies at 12 noon and 6 pm on 5th April. 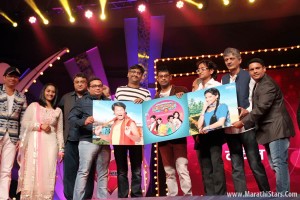 The event had some fantastic performances by Hindi and Marathi artistes. The teenage love pair Ketaki Mategaonkar and Prathamesh Parab shaking a leg on Fulpakharu and Kalla was a highlight of this event. Priyadarshan Jadhav’s performance was flawless as usual.