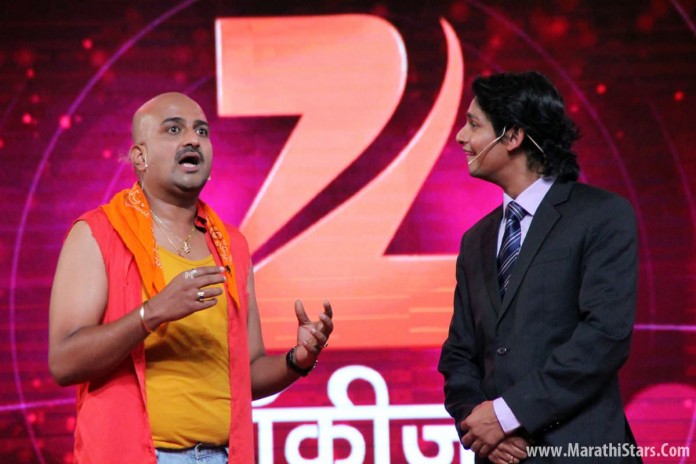 Zee Talkies launched the music for an upcoming film, ‘Time Pass 2’ called Full 2 Timepass, and it was definitely an evening to remember. The star-studded event witnessed a number of thoroughly entertaining performances by Urmila Kanetkar, Swapnil Bandodkar, Amruta Khanvilkar, Mahalaxmi & Chinar, Sonalee Kulkarni among others. Amidst all the highly engaging routines that kept everyone entertained throughout the gala affair, Music director Ajay Atul Director Ravi Jadhav, Swapnil Bandodkar launched the music of the film charming all those present with a preview of the melodious tunes from the much-awaited movie.