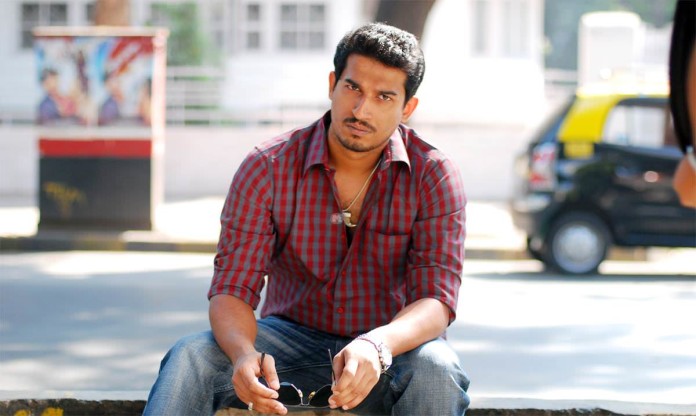 As an actor Kartik Shetty is known for his Tamil films like ‘Yuvaa’, ‘Agnimrushti’ and a Kannada film to be released titled ‘Akshate’ will be directing his next film “Than Than Gopal”. Kartik has left his mark as an actor but with ‘Than Than Gopal’ he is all set to prove his directorial abilities. This film is produced under the banner of ‘Om Ganesh ProductIons’ . Born in Mumbai, Kartik is a student of Digital Film Academy and has acted in Hindi and Kannada plays as well.

The film revolves around a vision challenged but determined eleven year old boy who befriends a Warli painter and how his life changes after this friendship.

The film has a story by Kartik Shetty along with a screenplay by Rahul Pote, Shrinivas Shinde and Kartik Shetty and dialogues by Vaibhav Parab. Director Amit Shetye has composed two songs penned by Aditi Jahagirdar sung by Udit Narayan and Shankar Mahadevan and DOP is Manjunath Nayak.