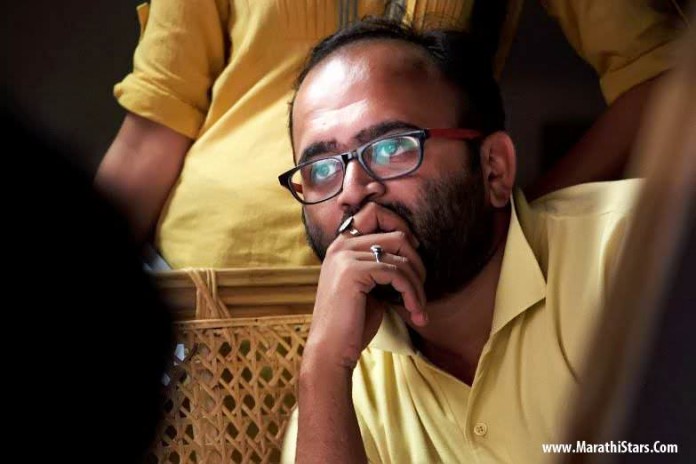 Sushrut Bhagwt’s debut directorial venture PG is ready for release. This young director is more remembered as an Child actor in various Television series. His roles in “Duniyadari,” “Avantika” “Reshimgathi”, Shravanasari” were immensely popular. He became a household name with the role of Balu in “ithe Nandato Balu” which was telecast on Sahyadri.

After trying his talent in acting, Sushrut decided that he is more comfortable behind camera. He started working as an assistant director for Swapnachya Palikadale. Afterwards, there was no stopping for him. He directed more than 14 TV series including superhit “Majhiya Priyala Preet Kalena”, “He bandh reshmache, Olakh, Lakshya, Ambat Goad, Asmita, Lek Ladki Ya Gharache, Pudhache Paul etc.

However, it was a silver screen that was still haunting him. He became an assistant director and also wrote screenplay for Sau Shashi Devdhar. This film was critically acclaimed and received good response on box office as well. Now, Sushrut has once again donned director’s hat and his PG, a romantic film is ready for release. His film Mumbai Times is also under production.

His journey in this entertainment industry started as a child actor but kept changing tracks and now a director! We wish him best luck for all his future projects.. 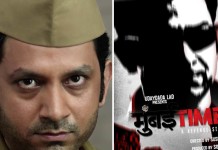 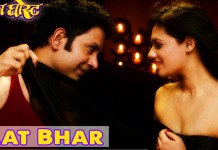 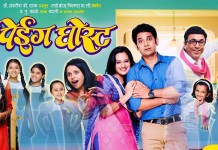 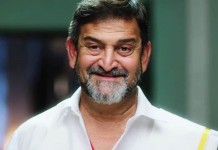 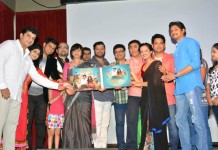 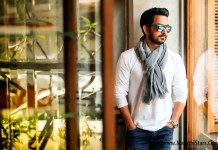