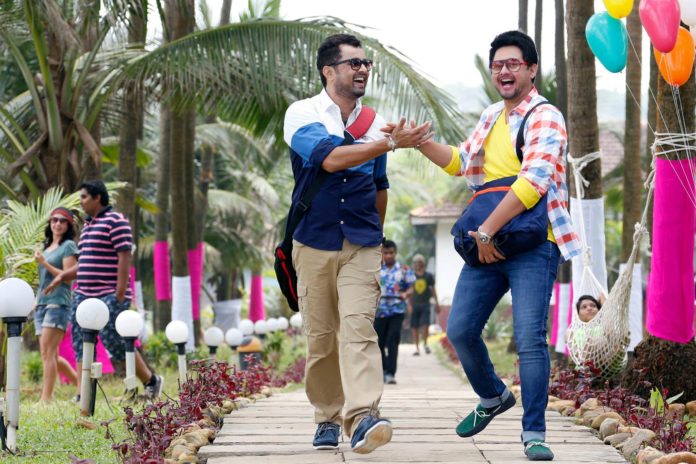 Swapnil Joshi and Subodh Bhave have given some mega blockbuster hits of Marathi film industry. The duo will be seen together for the first time in Swapna Waghmare Joshi’s upcoming “Fugay”. The title of the film has already created anticipation among audience.

Swapnil will be playing role of a middle-class Pune boy Aditya Agnihotri. Subodh Bhave will be seen playing role of a happy go lucky person Hrishikesh Deshmukh. The story revolves around two friends and their friendship. The film will be releasing on 2 December.