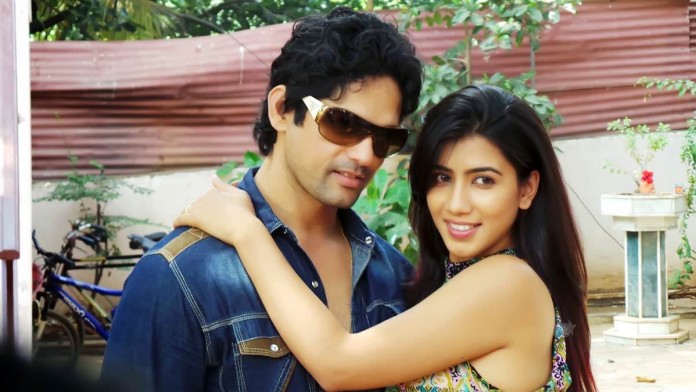 Veerat Veer Maratha, a film produced by Victor Cine Entertainment and Sambha Cine Vision is being shot at Madh Island. This is a debut film of director Kunal V Singh.

The romantic songs of the will be shot at Massorie and Dehra Dun and climax will be shot at Meerut.
The film stars Rajesh Shringarpure, Tanvi Kishor, Reema Lagoo, Sunil Godse, Vikas Phadnis, Swagata Bheke and Victor Raghav. Rajesh plays the role of an honest police officer, while Tanvi and Reema will play his wife and mother respectively.

While speaking about this role Rajesh said, “This is a dream come true for me. This is a positive portrayal of a police officer and this will give a new turn to my career. I am grateful to Kunal for giving me this chance.
Kunal commented that he has been working on this script for the past six months. My hero in this film be a step ahead of Singham.