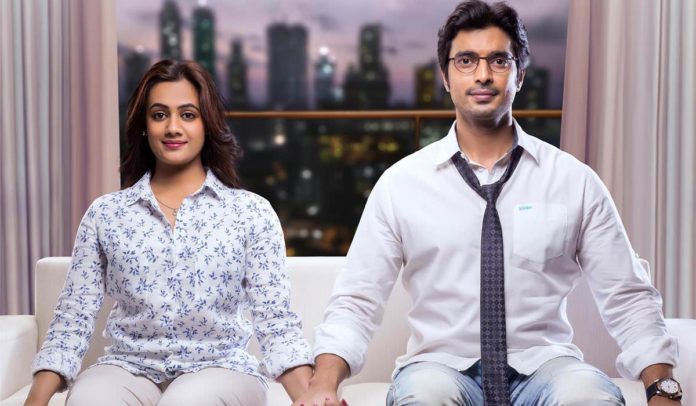 Recently both Spruha Joshi & Gashmir Mahajani posted through their social media handles that they don’t have any problems in their life! Little did we know that it actually it was a hint about their upcoming film together.

The first official poster of ‘Mala Kahich Problem Nahi’ has been revealed. The film stars a fresh new Marathi Jodi of Spruha Joshi & Gashmir Mahajani. Both these stars have a huge fan following of their own & now there’ll be more fans who would love the pair together. The poster reveals many insights about the theme of the film. The film seems to be set in a urban atmosphere & maybe deals with some kind of stress & pressure or problems that these people go through. 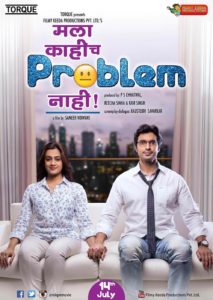 ‘Mala Kahich Problem Nahi’ is set to solve your problems at a theatre near you from 14th of July!