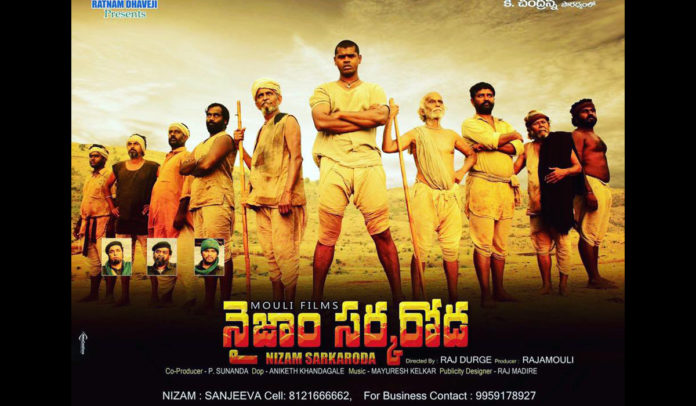 Recently we saw a few south Indian films that were dubbed in Marathi & were telecasted on a Marathi movie channel. Countless such Telugu & Kannada films have been dubbed in Hindi from a long time now & our audiences too have accepted them!

But now our beloved Marathi film industry is entering into their land! Siddharth Jadhav’s popular Marathi film ‘Razzakar’ is soon releasing in over 100 theatres in Andhra Pradesh & Telangana dubbed in Telugu! Siddhu’s ‘Razzakar’ has become the first ever Marathi film to be dubbed in another regional language, & to release in theatres.

Produced by Mouli Films & directed by Raj Durge ‘Razzakar’ is a film based on true events from our post independent history. The atrocities carried out by ‘Razzakar’ groups in Hyderabad, Telengana & some parts of Karnataka & Marathwada in Maharashtra are a part of the plot of this film. Though our country was independent, but these few regions only attained true independence in 1948 when ‘Razzakar’ groups were defeated.