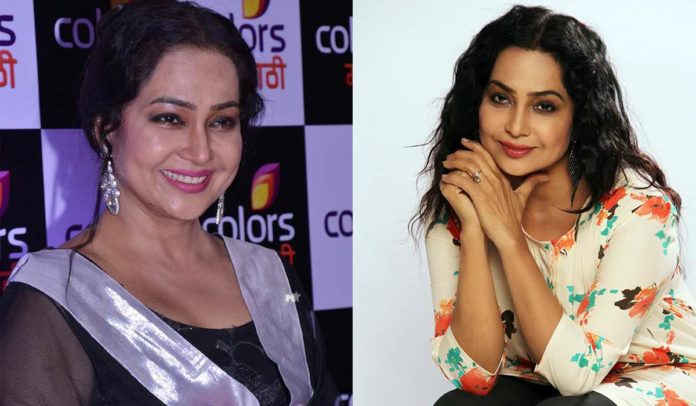 Shubhangi Latkar has been playing role of mother in various films and serials. Her acting was appreciated in recently released Ashiqui 2, Force 2 and Jolly LLB. Shubhangi has immense experience in the entertainment industry and theatre. She is a graduate in psychology and worked in the tourism department of Central Government for 18 years. During her job, she started working on the theatre and her passion in the classical dance. She has learnt craft of acting from Vaman Kendre and Satyadev Dubey. She has worked in the experimental theatre in Cheet Ya Pat (Hindi) and Tempt Me Not (English).

Shubhangi has also worked in commercial theatre like Khalnayika (Hindi) and Hear of the Matter (English). To pursue her acting career, she had taken VRS from her job in 2003 and since then there is no looking back for her. She has worked in serials like Bandh Anubandh, Ganga Ki Dheet, Raktasambandh, Tu Bhetshi Navyane, Lek Ladki Ya gharache, Pinjara.

Shubhangi has started and NGO called Perfect Woman for the empowerment of women. The NGO runs various workshops for working women and homemakers. Shubhangi’s next film Dostigiri is ready for the release.

We wish all the best for this perfect woman for her future endeavors.