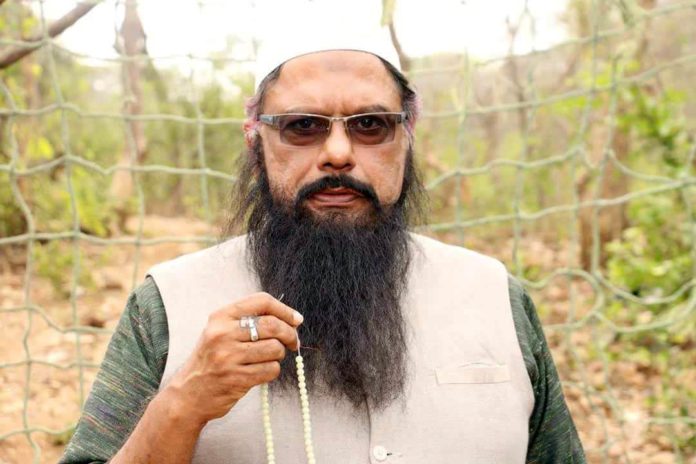 Shoor Amhi Sardar – a film about terrorism will be releasing on 21 April all over Maharashtra. Sebior actor Sanjay Mone will be portraying role of terrorist Hafeez Saeed in this film.

Mone was excited about his new role and the look. “ I have never done a role like this, the makeup and look has been very creative. I have seen some of his youtube videos and tried to imbibe his body language.”

The film is about three young guys who wage a war against terrorism. The film is written by Ganesh Loke and directed by Prakash Jadhav. It is produced by Indo Aus Entertainment, Jhumka Films, Sasa Productions, Dr. Pradnya Dugal, Shweta Deshpande and Ganesh Loke.