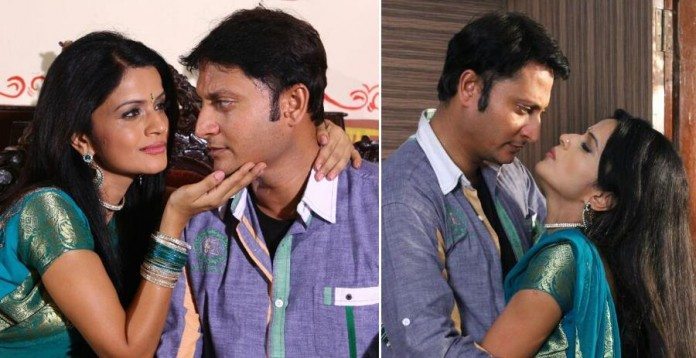 Director-cameraman Mukesh Mistry has attempted a usual combination of Baithakiche laavani (a traditional Marathi Folk song) and a highly sensual song for his upcoming film- Parakh Natyanchi. The film is produced by Prakash Jain under the banner of Final Render. This seductive song has been picturised on Aniket Kelkar and Siya Patil. The song is in the sensuous voice of Anupama Deshpande and composed by Vivek Asthana. The song has been choreographed by Dipali Vichare. Mistry, the director of the movie said that this will be a highlight song of the movie.