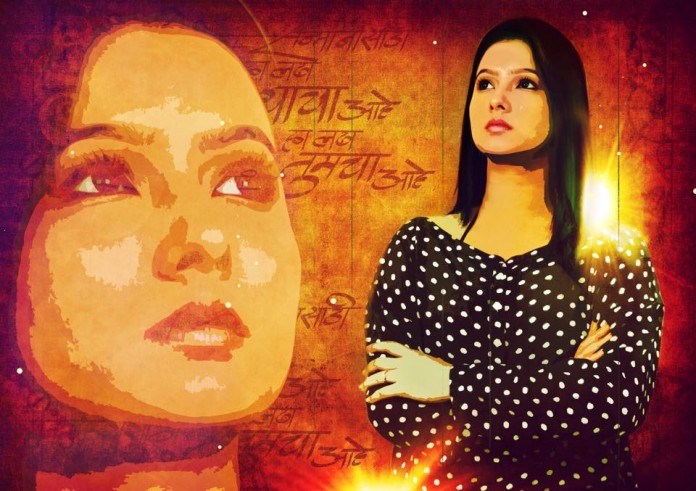 Actor always wishes to play various roles challenging his talent. Sara Shrawan has got such a fabulous chance in her upcoming What About Savarkar? Sara will be playing a role of Manipuri girl in this film. The film is produced by Retake Unlimited Film Production and Auran Avtar Entertainment. The film showcases principles and ideologies of Vinayak Damodar Savarkar and their significance in today’s era. The film releases on 17 April.

Sara plays role of Suniti Singh, a Manipuri girl who has been influenced by Savarkar thoughts. She supports Abhiman Marathi, main character fighting for Savarkar. While speaking about her role Sara says, “Non-Marathi people were attracted to Savarkar’ ideology. I represent such people in this film. We work together to achieve our mission. It was an unforgettable experience to work with such stalwarts.” 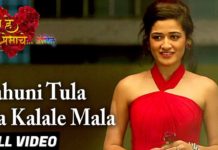 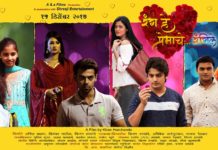 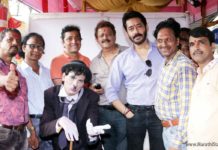 Muhurt shot for Charlie is Back 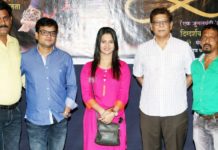 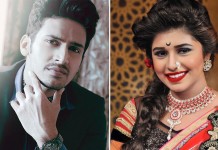 Bhushan and Sanskruti in Nivadung