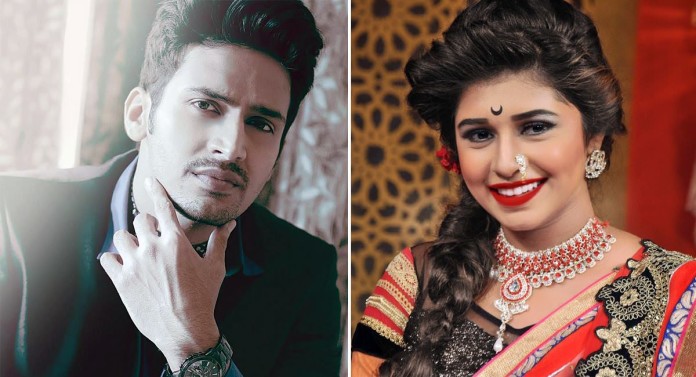 After successfully pairing up in TV series Pinjra, Bhushan Pradhan and Sanskruti Balgude will be seen on a silver screen as a romantic couple in upcoming Nivadung. The film was recently announced by the producer-director of the film Munawar Shameem. This will be his first production in Marathi.

The screenplay and dialogues of the film are written by Mahendra Patil.
The DOP will be A Ken Sebastia. The music will be composed by Rafique Shaikh.
The film goes on the floor by first week of the April.