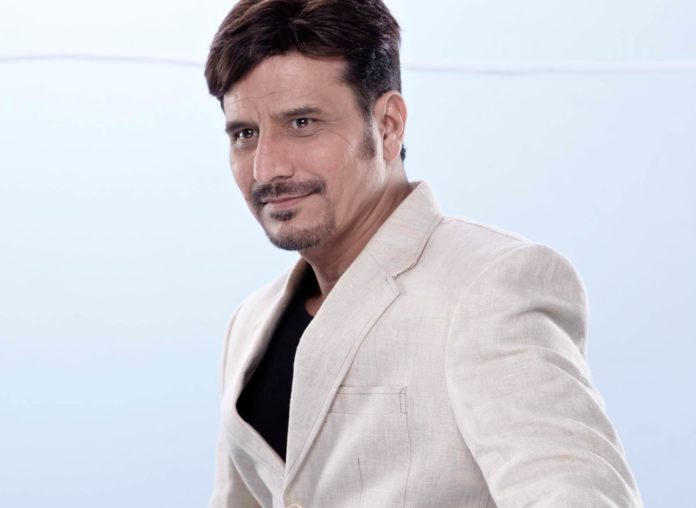 ‘Krutant’ is Sandeep Kulkarni’s upcoming Marathi film produced by Mihir Shah under the banner ‘Renraj Films’. This Datta Mohan Bhandare directorial stars Sandeep Kulkarni in an important role of a man who is in love with nature & loves being around nature!

The film also stars Suyog Gorhe, Vidya Karanjikar, Sayali Patil & Vaishnavi Patwardhan in important roles. The shooting of the film has recently been started & soon the film will reach us through a theatrical release.