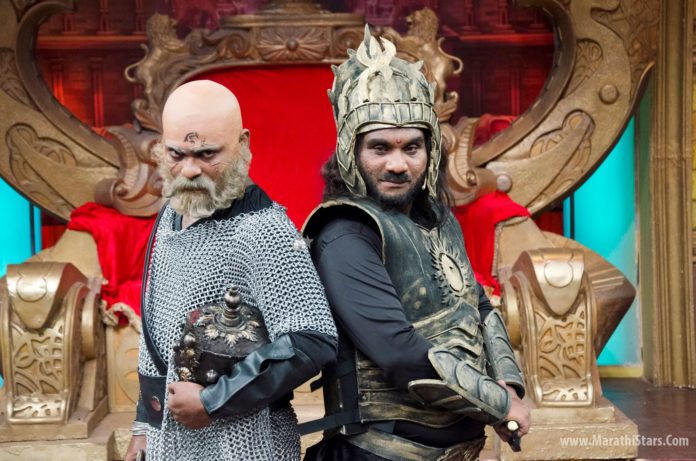 Zee Marathi’s Chala Hawa Dya has redefined the comedy scene in Marathi television. Their various acts, skits are truly hilarious to all kinds of audiences. This ‘Thukratwadi’ has created parody versions of countless classic films from ‘DDLJ’ to ‘Maherchi Sadi’, from Sairat to Duniyadari none of these films & the artists connected to them have been sparred. 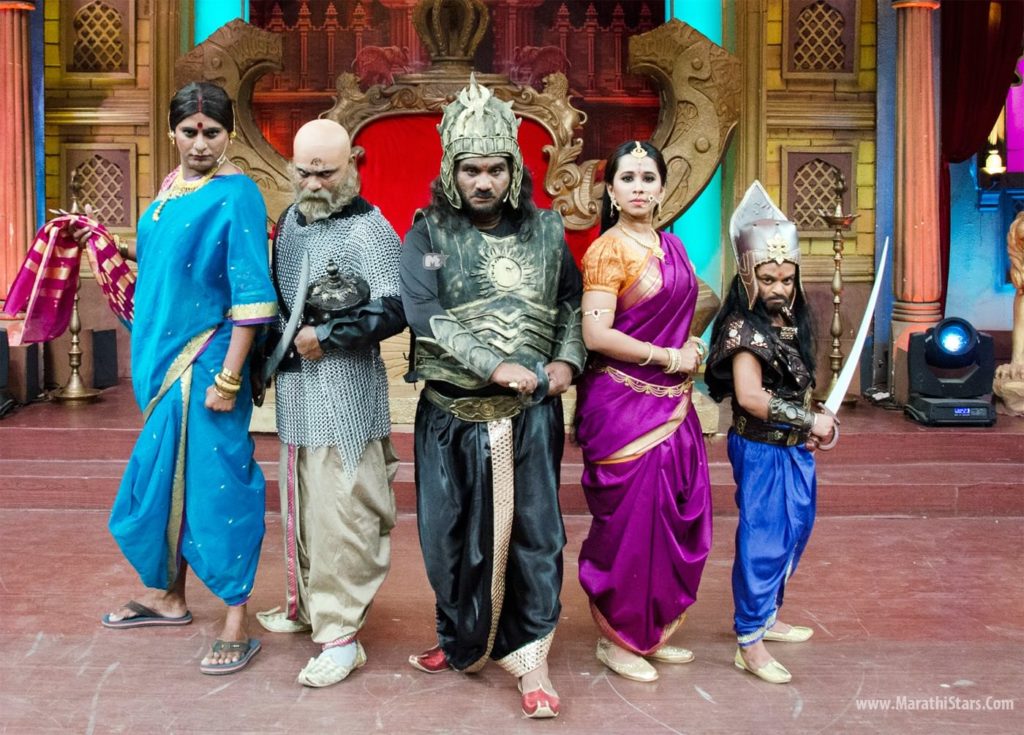 On 12th June one such huge film will be shown in a satirical parody form. It’s nothing but the current sensation ‘Bahubali 2’. And the Thukratwadi version of this film is called Bhaubali! Just as you guessed Bhau Kadam will be playing Bhaubali, Kushal Badrike will be Katappa, Shreya Bugde will be Devasena, Sagar Karande will be Shivrayani & so on. 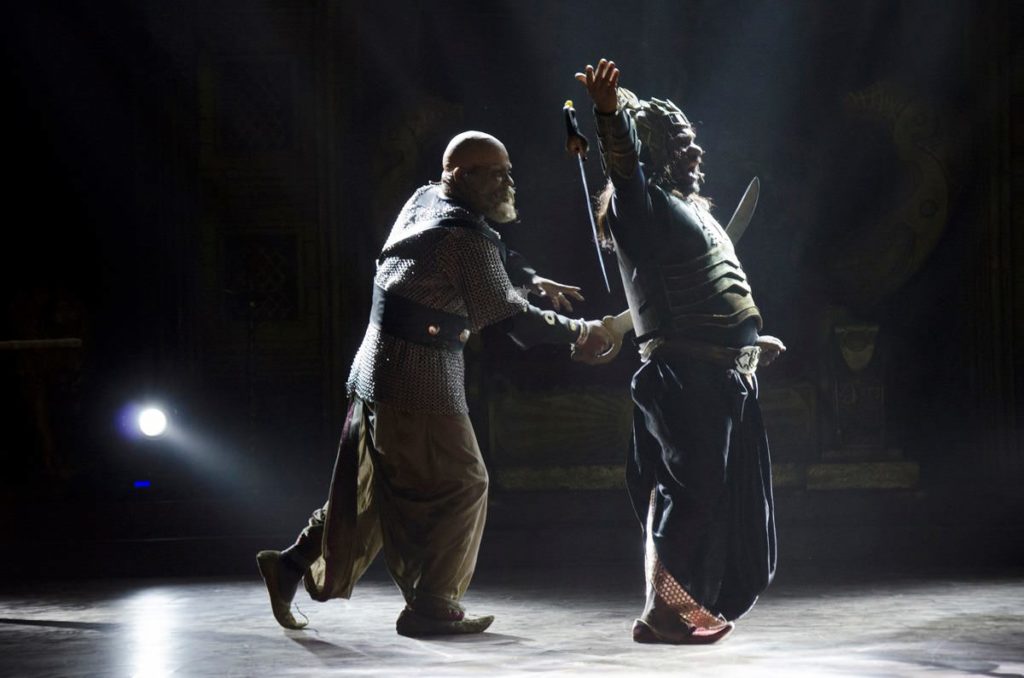 Bahubali 2’s main attraction was it’s special effects. In Thukratwadi’s Bhaubali too interesting special effects have been designed to make the experience even better. So don’t forget to tune in this week’s Chala Hawa Yeu Dya only on Zee Marathi. 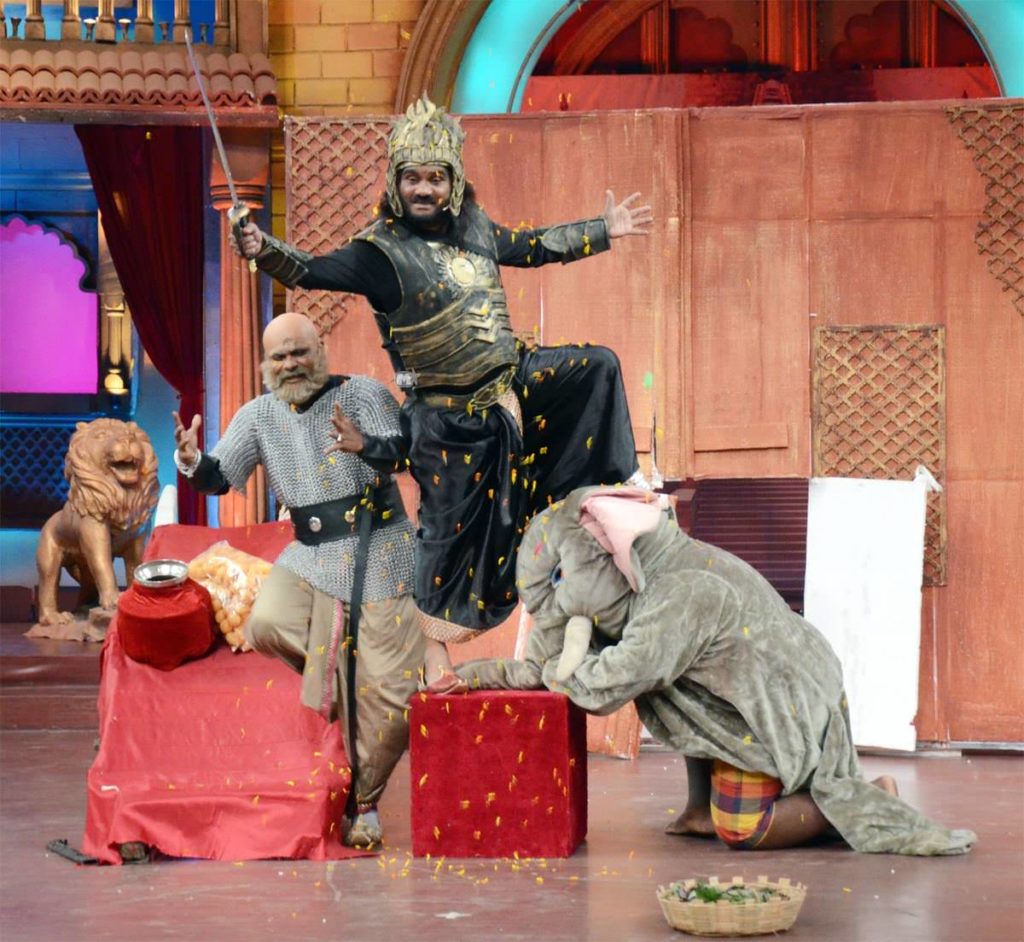