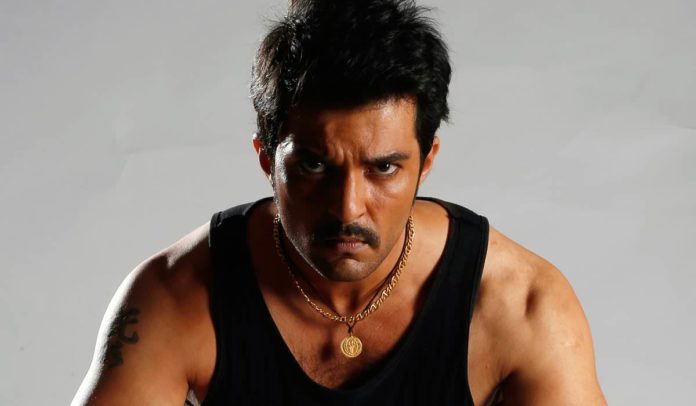 Written & directed by Bharat Sunanda, Rajan’s teaser poster created a lot of hype online. The title ‘Rajan’ itself created a lot of excitement among the audiences. Everyone was excited to know who will be playing ‘Rajan’ in this film. Now the news is out!

The handsome actor Rakesh Bapat who has acted in both Hindi & Marathi films will be portraying ‘Rajan’ in this film. Rakesh has been seen in many romantic films before. This will be the first time that his fans will watch him in a crime movie.

Presented by ‘Rhythm Movies’ & produced by ‘Vansh Enterprises’ ‘Rajan’ is not based on any real life person. But instead it represents the contemporary face of crime in our country. ‘Rajan’ is produced by Waman Patil, Dipti Bansode & Surekha Patil whereas Tushar Patil is the executive producer of the film. Rakesh Bapat’s portrayal of ‘Rajan’ will certainly be one of the highlights of the actor’s career.