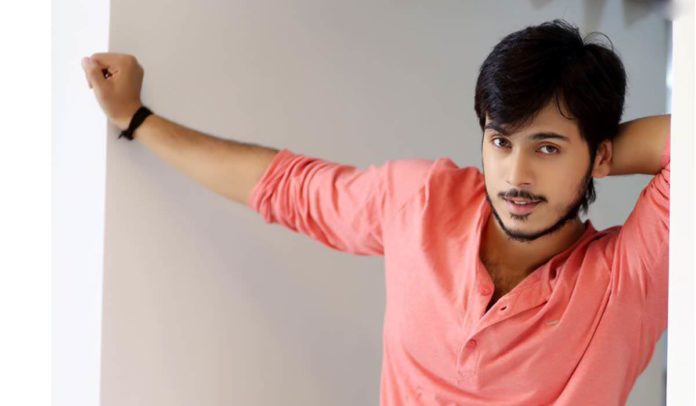 Rutwikk Kendre, son of popular theatre director Waman Kendre & actress Gauri Kendre is soon making his debut on the big screen. Sanjay Pandurang Jadhav directorial ‘Dry Day’ is Rutwik’s debut film as an actor. This film is based on the world of youth & is set to release on 3rd November.

This film is presented by ‘Anand Sagar Prodution House Pvt. Ltd’. Rutwik started his career from the small screen of Television. He has learned a lot from that experience & has worked even more hard for his film debut. ‘Ashi Kashi’ is a love song from the film that was recently revealed & is getting good response from the audiences.