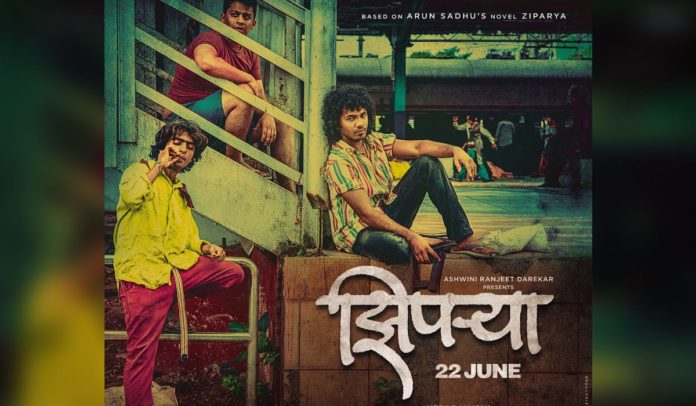 Based on legendary Marathi writer & journalist Arun Sadhu’s novel of the same name ‘Ziparya’ is all set to release in theatres after bagging 3 state awards for Best Editing, Best Art Direction & Costumes. Presented by Ashwini Darekar, produced by Ranjeet Darekar ‘Ziprya’ is directed by Kedar Vaidya.

Producer Ranjit Darekar & presenter Ashwini Darekar have previously made films like ‘Rege’ that was very much popular among film lovers & was also appreciated by critics. ‘Ziprya’ is all set to release in theatres from 22nd June & in this way all the characters that readers imagined after reading Arun Sadhu’s novel will come to life!