After conquering runway as a designer, Vikram Phadnis is set to debut on the silver screen as a director. His first venture as a writer-director-producer “Hrudayantar” will be releasing on 7 July 2017. The poster for this film was unveiled recently.

The film is presented by Tab Entertainment and produced by Pratap and Purvsh Sarnaik’s Young Berry Entertainment. 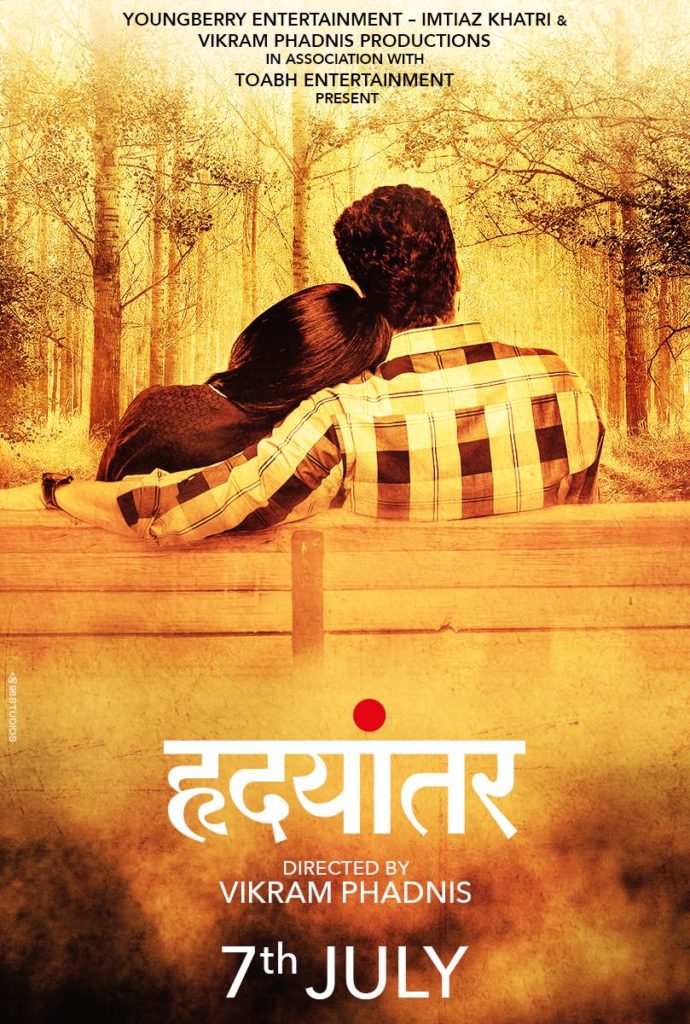