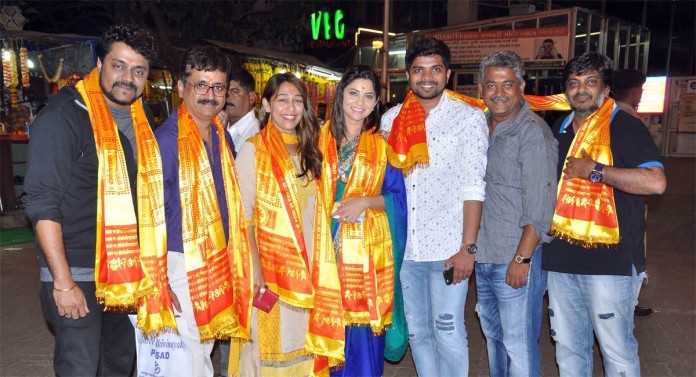 Hemant Dhome who will be seen in this film has also written the story and screenplay for the film.

Sonalee  said, “How mother understands what her child wants in the similar way God does and he is the creator he has already decided what and when to give. So we are here to thank him for what he has given to us”.

The film deals with a strong social message yet this message has been conveyed through light hearted comedy.