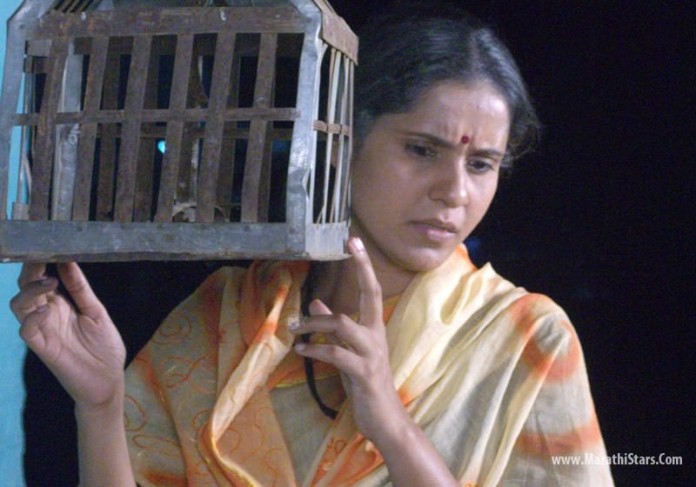 We talk about women equality, hear about it, see it in society but generally we see exploitation of women at large. But some women face all hurdles and troubles with great fortitude and resilience and lead successful lives. One such example of a woman from Dhule is notable and director writer Anandram has brought this real story to the big screen in Gashish Films ‘Pashbandh’ and the actress portraying this character is Nandita Dhuri who said it was difficult to essay this difficult role but the director showed confidence in my abilities .

The film has won many accolades in national and international film festivals and has won nominations in different categories. There are three songs in the film and one is a beautiful devotional hymn composed by Anand Oak with lyrics by Suresh Ghaywat. The film releases on 22 May all over Maharashtra as told by the director Anandram in a press conference held in Pune. 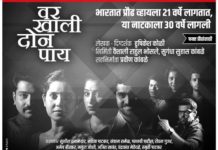 ‘Var Khali Don Paay’ is Probably The Boldest Play in Marathi Theatre Ever! 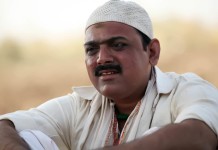 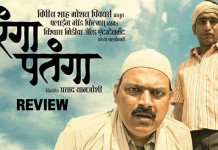 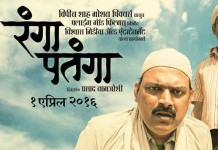 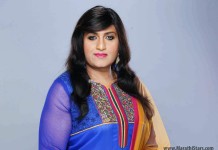 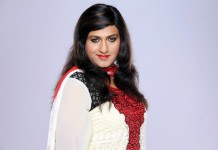