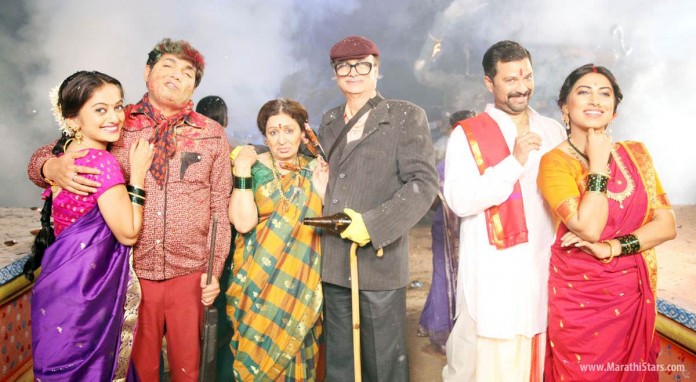 ‘Murder Mestri’ is a suspense comedy film. Since all the actors in the film are known for their perfect timings, it will be interesting to watch how they create a laughing riot when they come together. Along with noted actors actresses and talented technicians, the audience will get to watch the pulse raising suspense and a strong tadka of comedy in the film. The story of the film is written by Neha Kamat and screenplays as well as the dialogues are written by Prashant Loke. ‘Murder Mestri’ is a jointly produced by of Nadiadwala Gen-next Production and VTB Productions. This is a debut venture of producer Abrar Nadidwala.

‘Murder Mestri’ is slated to release on July 10th.