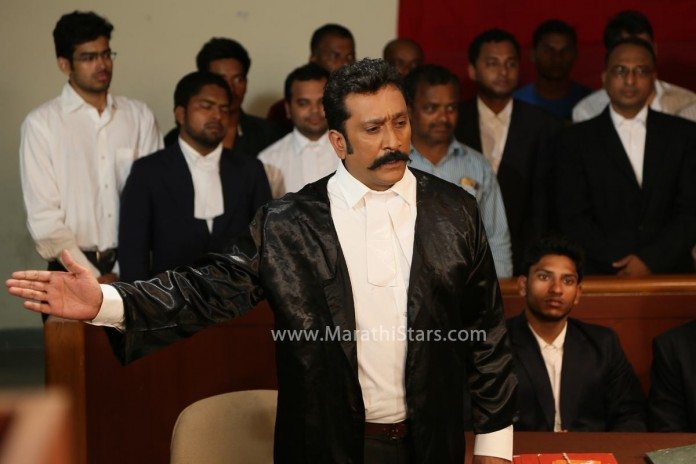 The shooting for Aadesh- Power of Law, a film based on the life of Advocate Ujjwal Nikam is going on. Mukesh Tiwari, a popular name in Bollywood will be seen in this film. Writer and Producer Suvahhadan Aangre said that this movie will be dubbed in Tamil, Telugu and Bengali languages. Angre will also be seen as portraying the title character of Adv. Ujjwal Nikam in this film.