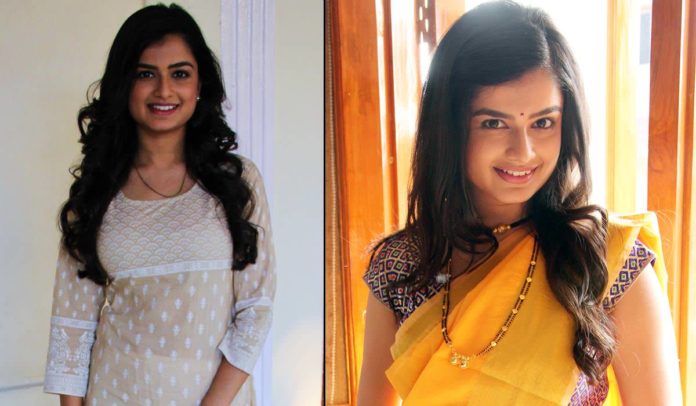 Many winners of beauty pageants take their next step of acting in films. It is considered as a natural progression in their careers from Aishwariya Rai to Priyanka Chopra all have followed the same path. Now the latest addition to this prestigious list of actress is Maharashtra’s Hemal Ingle, the winner of Miss Earth India – Fire. She will soon be making her acting debut in upcoming Marathi film ‘Aas’.

Hemal is born & brought up in the heart of Maharashtra Kolhapur & now she is making her acting debut with a Marathi film. She will be playing the central character in ‘Aas’ written, directed & produced by Manoj Vishe. The director feels Hemal is a ‘beauty with brains’ & she didn’t have any problems even when this was her very first film!