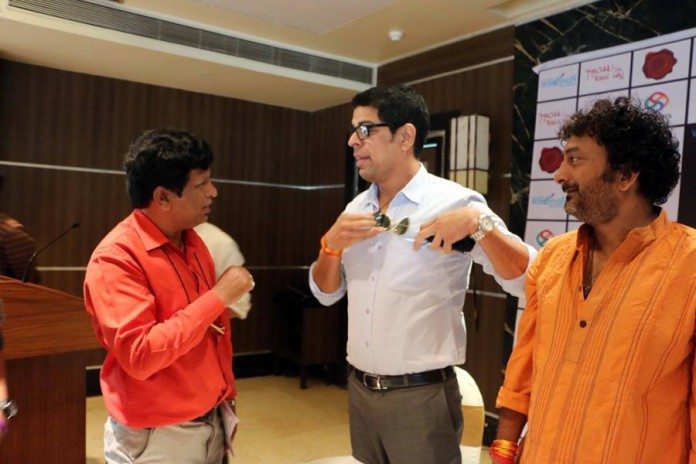 Actor Murli Sharma has praised Marathi Film Industry by saying, “Marathi film industry has many hidden gems, unfortunately due to lack of proper investors, this industry has always remained in financial crisis. If the budget of the Marathi film goes up to 7 to 8 crores, then these films will definitely create a hallmark.”Sharma was speaking in an event organised to promote Machchali Jalki Rani Hai, a horror film directed by Debloy Dey. The actor who has worked in more than 60 films said that he has always drawn towards meaningful Marathi Cinema. “I have started working in Marathi films 5 years ago. Director Gajendra Ahire gave me a chance in his “Eka Shabdat Sangato” I have kept working in many Marathi movies like Hello Jaihind, Ajanta, Vijay Aso. The future Marathi projects are Saturday Sunday by Makrand Deshpande and a guest appearance in Shreyas Talpade’s Poshter Boys.”

Sharma, who has worked in Hindi, Marathi, English, Tamil, Telugu and Malayalam languages said that due to his parents belonging to different states he can speak so many languages with ease. Although, Sharma has worked in almost every film of Rohit Shetty, he noted that not being part of Singham 2 is his one of the biggest regrets. 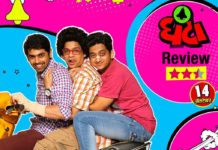 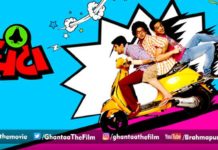 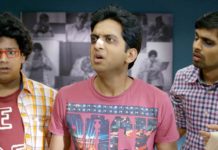 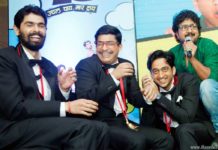 The music launch of Ghanta with Ghanta Toast 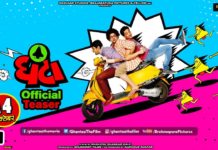 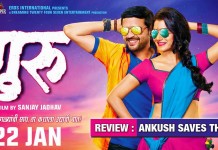