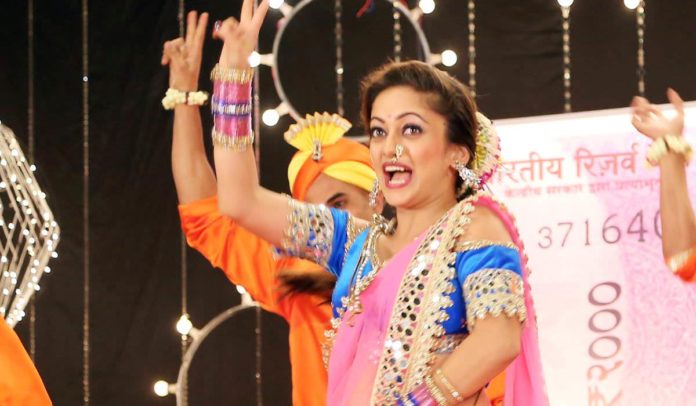 A few months back The Two Thousand Rupees Note came into existence. Though it shocked us for a while, but later we have smoothly accepted its existence. Inspired by it a unique item song ‘Mi Gulabi Note Don Hazarachi’ was recently shot. Starring the item song queen of Marathi, Manasi Naik this song is a part of an upcoming film ‘Prema’.

Markandey Films presents ‘Prema’ produced by Ramesh Gurram & directed by Sadanand Ippkayal. The songs of this film are written & composed by Shekhar Anande. Popular singers like Avadhoot Gupte, Swapnil Bandodkar & Reshma Sonawane have lent their voices to these songs, whereas these songs are choreographed by Siddhesh Pai. The film stars Nayan Nirwal, Shilpa Thakre & Sachin Battul in the lead. 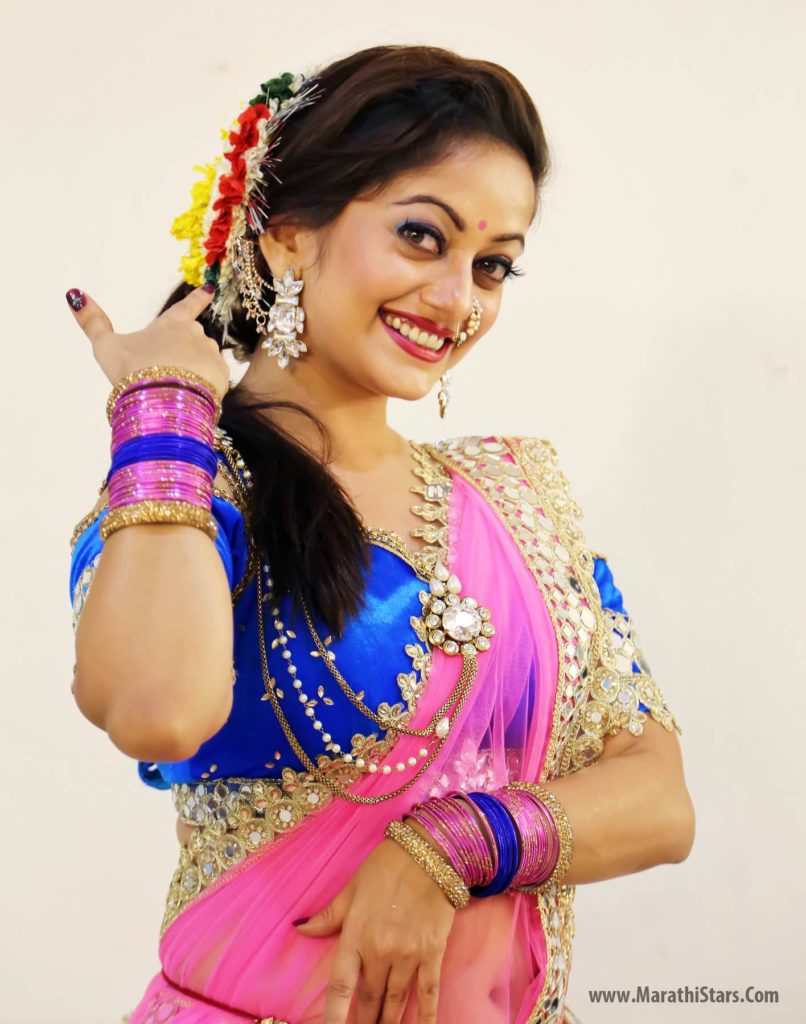