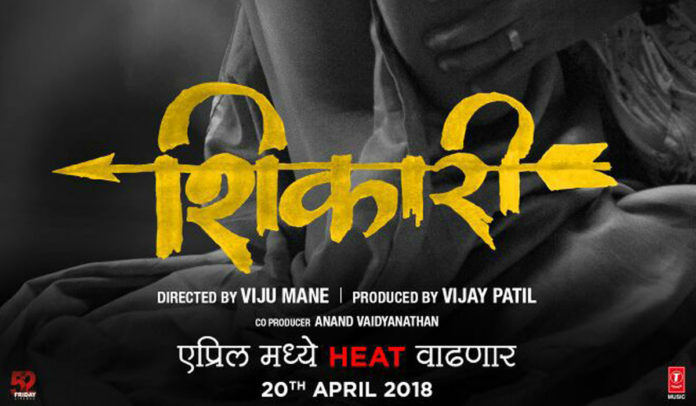 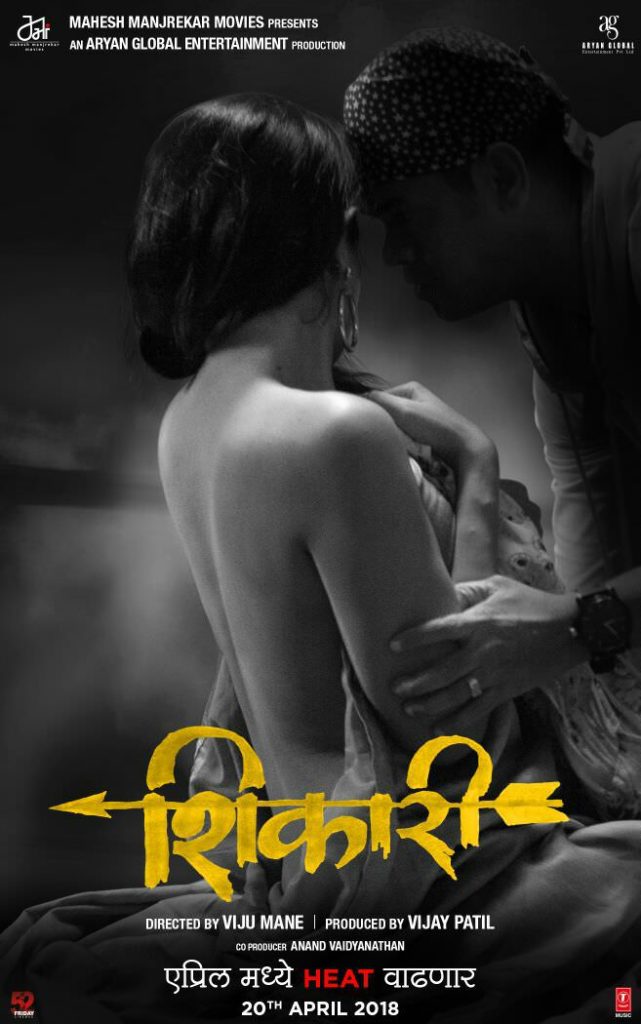 This film is directed by Viju Mane of ‘Struggler Saala’, ‘Gojiri’ & ‘Bioscope’ fame who revealed the poster of the film through his official Facebook handle. The film is set to release on 20th April! A big name in the Marathi film industry ‘Mahesh Manjrekar’ is associated with this film! ‘Mahesh Manjrekar Movies’ is the presenting this film produced by Vijay Patil under the banner ‘Aryan Global Entertainment’.