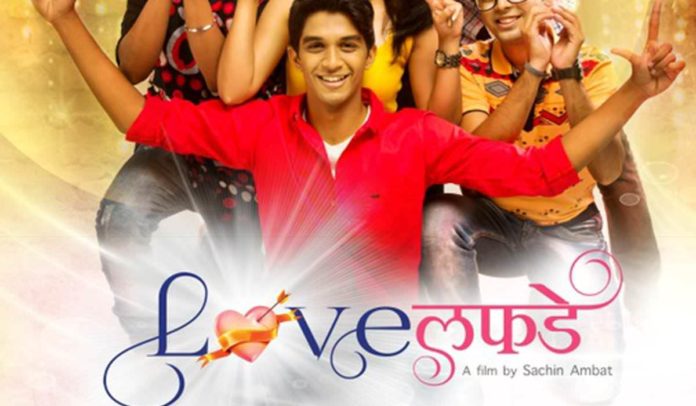 ‘Love Lafde’ is an upcoming Marathi Rom Com that is all set to defy the norms of releasing a film in Marathi! Following the tradition of online content all over the world, this Marathi film is all set to be released online through a mobile app. The name of this app is Home Cinema Center (HCC).

This film stars Balak Palak fame actor Rohit Phalke who was also seen in the critically acclaimed ‘Manjha’. The film also stars Ruchira Jadhav, Sumedh Gaikwad & Monika Dabde in important roles. This film is directed by Sachin Ambat & is an out & out entertainer targeted mainly towards the youth.

It would be interesting to see how the audience responds to this brave attempt at releasing a Marathi film on a mobile app instead of the big screen. Would we see more such Marathi releases? Would we see more original Marathi content created for apps & streaming sites? It can only be known in the near future!