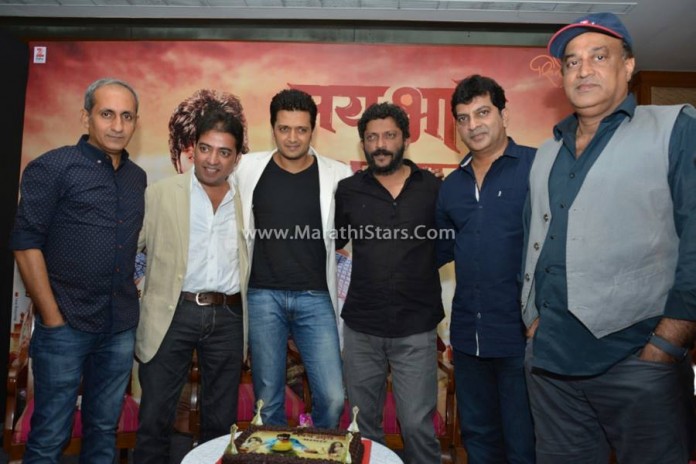 Lai Bhaari, Riteish Deshmukh’s first Marathi movie has created a box office record by earning Rs. 10 crores in first three days only. The movie was released in more than 400 screens across Maharashtra including Single screens and multiplexes.On the first day itself the film has earned 3 crores 10 lakh. Lai Bhari also made a record of releasing in Goa Gujrat, Karnataka, Andhra Pradesh and Madhya Pradesh and 1500 shows daily and 11000 shows in a week. Theatre owners have decided to increase the numbers of the shows after witnessing such huge response from the audience. 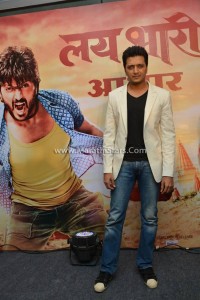 The cast and crew of the film thanked the audience for overwhelming response and their tremendous love at a special event to celebrate the success of the movie.

Jitendra Thakare, the producer of the film in on cloud nine and expressed that, “We wanted this film to reach in every part of Maharashtra, so we demanded Taluka and village theatres along with multiplexes. The first three days box office collection proves that our aim was correct.”

The film is produced by Jitendra Thakare and Amey Khopkar under the banner of Cinemantra along with Mumbai Film Company of Genelia Deshmukh. Directed by Nishikant Kamat and the cast include Riteish, Sharad kelkar, Tanvi Azmi, Radhika Apte, Aditi Pohankar, Uday Tikekar and Sanjay Khapre. 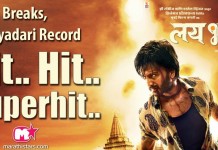 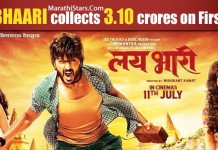 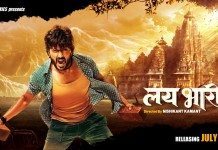 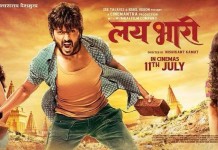 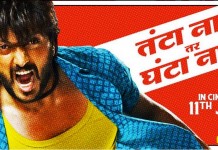 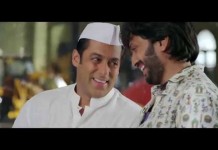