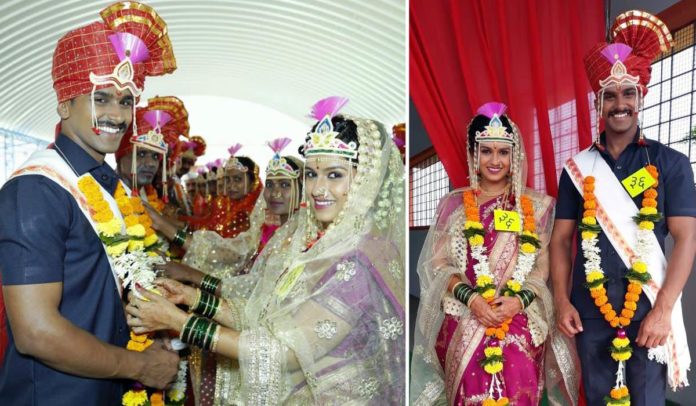 Zee Marathi’s Lagira Zhala Ji recently completed 300 successful episodes & throughout won the hearts of the audience! The audiences found the love story of Ajinkya (Nitish Chavan) & Sheetal (Shivani Baokar) very much their own as they could easily relate to it. 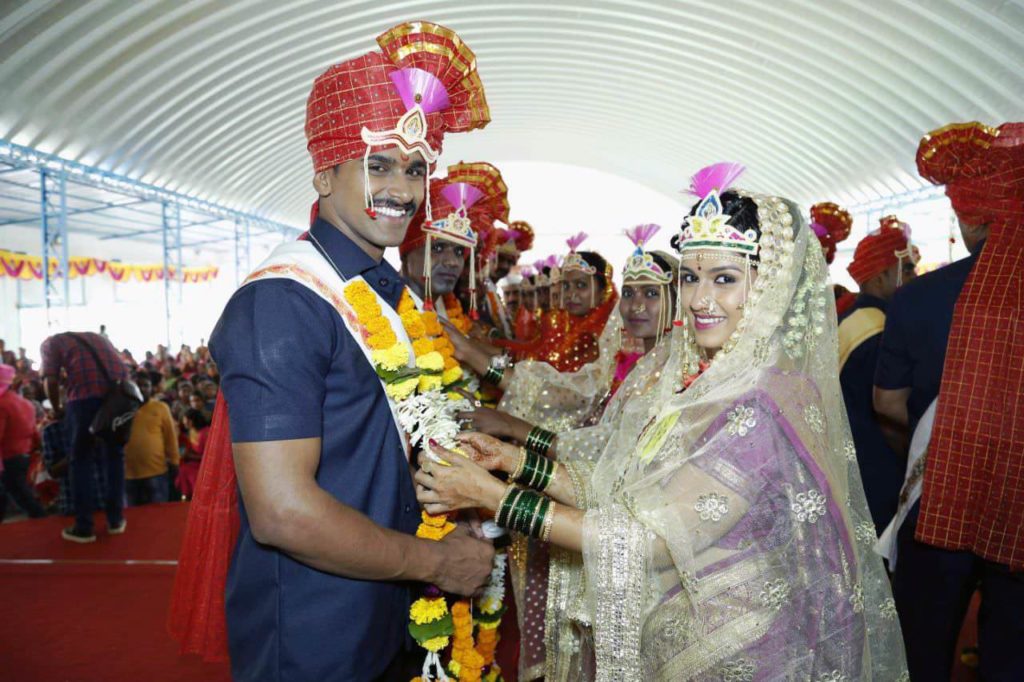 Sheetal & Ajinkya’s love faced tonnes of obstacles from many characters in the serial. But against all odds, they are still coming together & are binding together through the divine wedding knot! The date is set! 30th May it is! 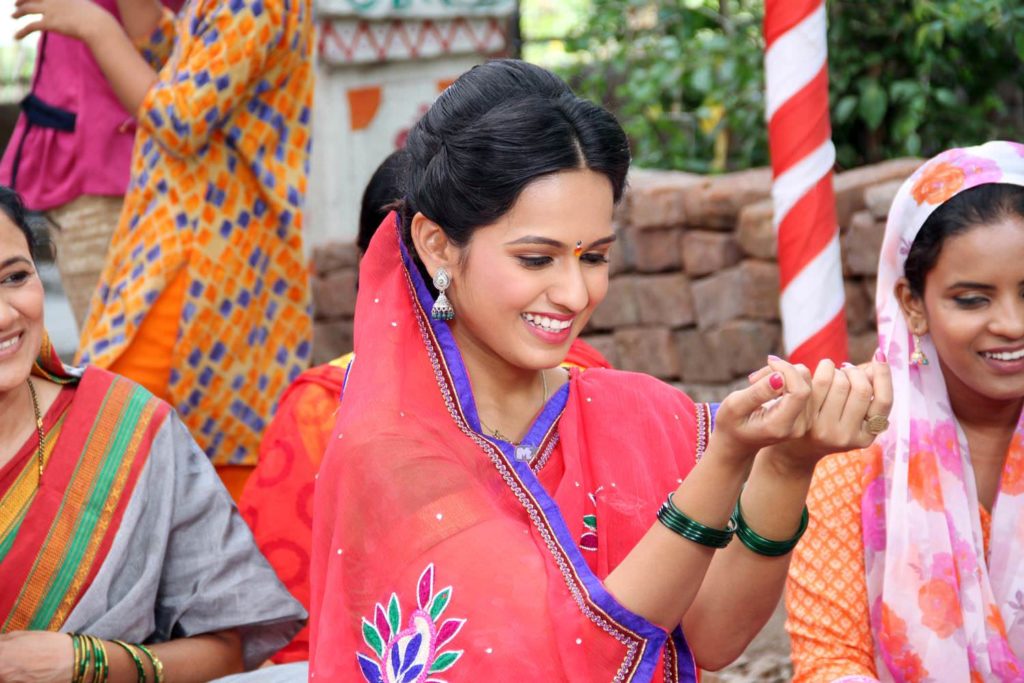 However, Jaydi has expectedly tried her best to mess up everything for Ajinkya & Sheetal. She got married in a hurry to a random person just to cause more trouble to her parents & Ajinkya. On the other hand, Harshwardhan too is causing trouble to Sheetal’s family financially.

Hence Ajinkya & Sheetal decide to get married in a communal wedding were many other men & women too are getting married! They found out a simple but effective way of solving all the problems that are coming in their way of coming together. Don’t forget to watch all the proceedings in the coming episodes of ‘Lagir Jhala Ji’ only on Zee Marathi.